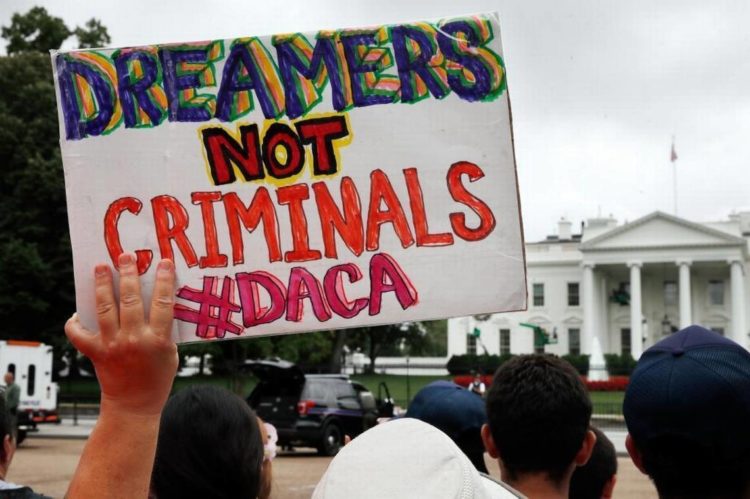 They’re no longer conservative lawmakers, or right-wing lawmakers. This group are pure politicians in the worst way possible.

Republicans in the Senate are going for open hostility with their next move. Led by Thom Tillis from North Carolina, the group is working on a bill they’re calling a “conservative DREAM act” in order to give another path to permanent residency to illegals who were brought to America as children. The original DREAM Act (Development, Relief, and Education for Alien Minors) was brought forward in 2001 by Senators Dick Durbin from the Democrats and Republican Senator Orrin Hatch.

The group are saying that this will help Trump by both ending the Obama-era DACA act (Deferred Action for Childhood Arrivals) and what they believe to be Trump’s desire to leave illegals who were smuggled in by their parents to remain.

The DACA act also involved illegals who were smuggled into the country as children, by giving them a two-year grace period before being deported and given a chance to earn a work permit to stay. A Pew Research report suggests that 1.7 million people would be eligible for DACA.

So, the Republicans think that coming up with their own brand label DREAM act will solve the problem of illegals moving in? All it will do is make their parents bolder. Smuggle their children in, hide for a few years and wait for DREAM to protect them. Then their children will be able to be American citizens. Doesn’t matter that English-speaking, highly educated legal immigrants spend years and tens of thousands of dollars filing paperwork in order to ask America nicely to let them stay. Smuggled children now get priority!

No wonder they call them DREAMers. It’s a cutesy nickname, so you don’t have to call them illegal aliens who were born and partly raised in another country whose parents are attempting to take advantage of loopholes and will take jobs under the table in order to get fast access to citizenship.

Just yesterday, we announced that Trump ended DACA “as it exists.”[2]  We gave our opinion that Trump won’t be out this weekend with guns grabbing screaming children in order to throw them on a military aircraft back to their home country. That’s really more of a Bill Clinton era thing. 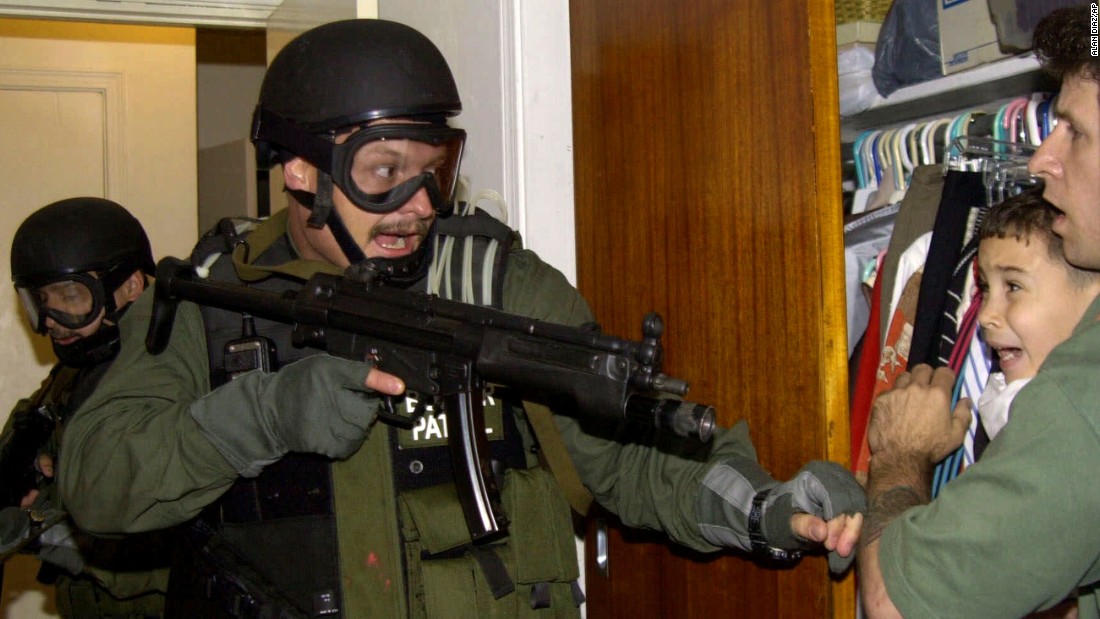 A few months ago, President Hopey Changey had the nerve to tell incoming President Trump to “think long and hard” before “endangering” DREAMers.