A small group of House Republicans have been working quietly for weeks to build up their case against the Justice Department and the FBI.

This secretive group has been quietly collecting evidence against the leaders of the DOJ and FBI, with the intent to see if there was any mishandling, criminal or otherwise, of the handling of the infamous “Russian dossier.” 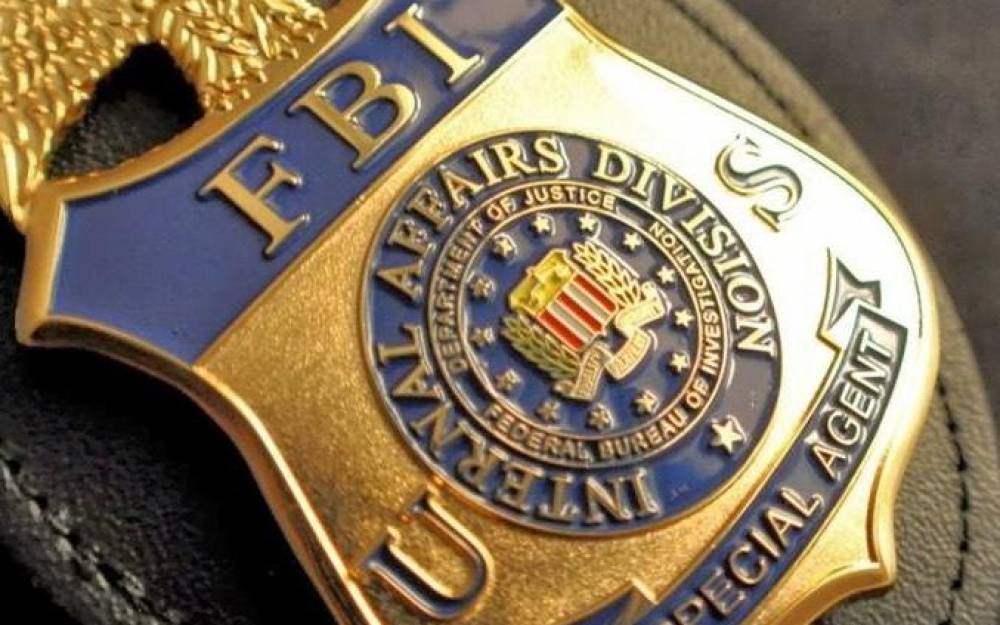 The Russian Dossier has continued to be in the news since it was partially released and quickly retracted by Buzzfeed and CNN last year. In the released passage was the widely debunked story involving urine and hookers in Moscow. The Dossier was later found to have been funded by the Clinton and Obama camps, using the law office of Perkins and Coie to funnel money to Fusion GPS, who paid for the Dossier. Fusion GPS is also looped back in connection to the FBI through personal relationships.

The crack that broke open that case was when it was found that the FBI agent who was responsible for also investigating and interviewing the people involved with Hillary’s private email server was Peter Strzok. Apparently the FBI had only one agent, because Strzok was also the name who worked on Mueller’s small anti-Trump team and he was found to have been sending anti-Trump and pro-Clinton text messages to his mistress, a lawyer named Lisa Page who was working in the FBI on Mueller’s team.

Rep. Devin Nunes of California appears to be the leader of this group and he has been working hard on the inquiry into Russian interference in the last Presidential election. So far, according to four members of this committee willing to speak to the press, the Democrats have been kept in the dark, but they have worked with the general counsel assigned to the House.

The announcement came after a deadline passed. Rep. Nunes and co. wanted to speak with Rosenstein, Wray and also with the deputy Director of the FBI, Andrew McCabe and to see more documents related to the Russian Dossier obtained by Fusion GPS and collected by British ex-spy Christopher Steel. All of the requests were ignored[2], so Rep. Nunes and his group must dig deeper and go over the heads of these men.

Republicans have been stonewalled from gaining more information on the collection of the Dossier and as we noted previously, the Russian lies are at the very heart of the Democratic push to delegitimize the Presidency of Donald Trump. Ann Coulter fans already know the long history of Democrat manipulation, where the party will undermine the legitimacy of the Republicans to the press and to the people. But, with online news sources and social media, it’s getting harder and harder for Democrats to keep the truth down, now that the left-wing no longer has a binding grip on the flow of the truth.