BREAKING: Megyn Kelly Just Got Some BAD News – Things Are About to Get Ugly

Last November[1], Megyn Kelly showed just how partisan she is when she deliberately attacked Donald Trump. A massive fight ensued between the two of them, but Kelly came out pretty much unscathed. She is once again slated to be a moderator for another debate and Donald Trump is demanding that she be removed or he may just skip the debate. I can’t say I blame him. A petition is being circulated as well to remove Kelly from being a moderator. Many people have quit watching Fox News over this and many, many more are no longer fond of Megyn Kelly. 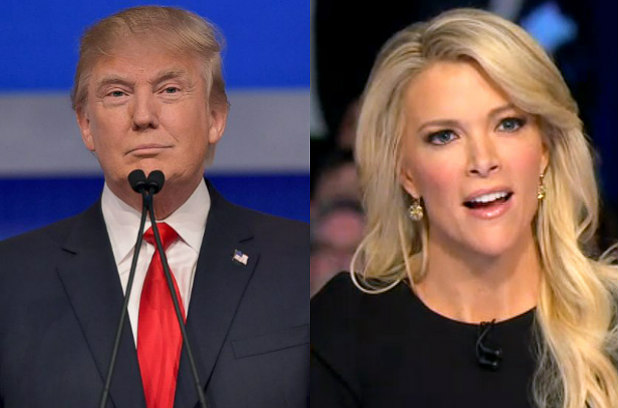 And, Trump campaign manager, Corey Lewandowski, indicated[4] that Donald Trump could walk away from the debate if Fox won’t exclude Megyn Kelly.

In November an online petition[5] was started to bar Megyn Kelly from future GOP debates. Over 55,000 people[6] signed the petition. Tonight the number is up to over 57,000.

Megyn Kelly had the utter gall to brag after the last debate and say that the candidates are in the arena “and so am I.” She was roundly applauded by RINOs, Progressives and liberal media outlets for viciously attacking Trump. The New York Times, MSNBC and Media Matters all praised Kelly and FOX for berating Trump and the Republican candidates. That ought to be a big clue right there. Personally, I don’t like her. She’s way too full of herself. One thing is for sure, if Trump walks, most won’t bother watching the debate. Fox needs to choose wisely here. If Trump thinks he will be treated unfairly just before Iowa, he’ll walk and so will the ratings.