Is the Republican National Committee conspiring to defraud voters? Numerous Conservatives of the organization Freedom Watch believe so and have filed a lawsuit against the RNC[1]. 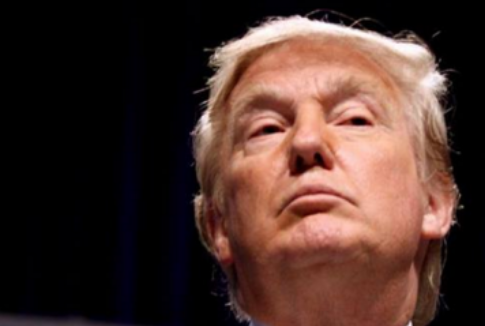 The conservative activist behind the lawsuit, Larry Klayman, is also going after the Florida Republican party chairman and Florida Secretary of State Ken Detzner, saying that during the state’s primary, voters were told that the winner-take-all delegates won by Donald Trump would be bound to him in every ballot at the Republican National Convention.

“Defendants, each and every one of them, fraudulently held out to Florida voters, and the public at large, that their votes cast at the Florida Republican Presidential Primary would be counted and not nullified in nominating a presidential candidate,” the lawsuit states.

“In fact, Defendants are conspiring to make delegates free to disregard the popular vote and support whichever candidate they desire after the first ballot of the Republican National Convention,” it continues.