Donald Trump Has a Vice President in Mind and it’s…. Oprah?

Yesterday was Donald Trump day in the GOP presidential races. And as the spotlights flared The Donald made mention of someone he thought would be a great VP running mate. And, drum roll please, he thought that candidate should be… Oprah Winfrey. 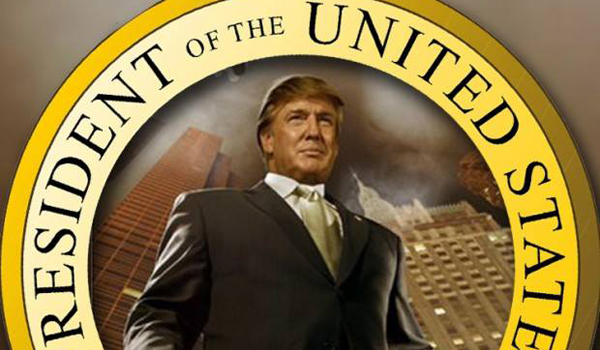 Newly minted Republican presidential candidate Donald Trump believes he has a way to guarantee that he’ll win the White House: Oprah Winfrey on the ticket.

“I think Oprah would be great. I’d love to have Oprah,” Trump told ABC News’ George Stephanopoulos in an excerpt from Trump’s first interview after his Tuesday morning presidential announcement.

Listen, Donald Trump does have some very compelling points in his speeches about where America stands in the world today. But Oprah as VP? Come on. Get serious.