Glenn Beck Slams Karl Rove: You Have ‘The Spine of a Worm, The Ethics of Whores’

Karl Rove has gone from one of the most winning political strategists to the bane of conservatives and Glenn Beck has had about enough of him. In a recent Facebook attack, beck slammed Rove as “The Spine of a Worm, The Ethics of Whores” after Rove was heard saying that it was “old news” that Beck left the Republican Party. 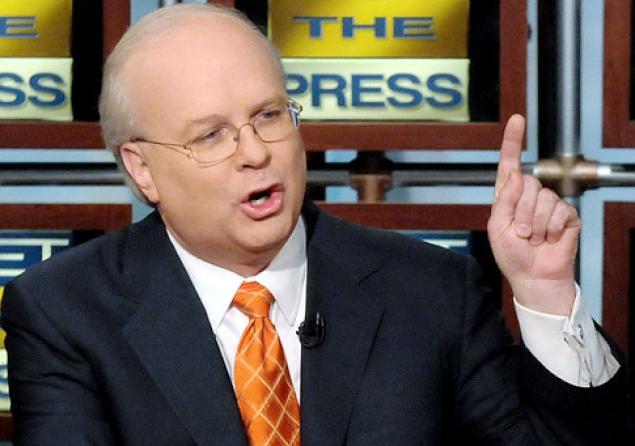 Then Karl Rove joked that it was “old news” that Beck was no longer a Republican. To THAT Beck had something to say[2]…

And by the looks of it, Rove’s comments only confirmed for Beck every single problem he has with the Republican Party. Beck started out by saying, “You want to rumble Rove? Come on to my show and let’s have it out. Bring it on.”

From there, Beck proceeded to explain to Rove how “progressive light” the GOP has become, ripping into him and the rest of the establishment Republicans for accomplishing practically none of the campaign promises many candidates ran on.

Beck mocked Rove for putting “strategy” ahead of principle and for wasting opportunities to implement true conservative policies under George W. Bush. Then he went for the jugular:

“You guys have the spine of a worm, the ethics of whores, and the integrity of pirates. (My apologies to worms, whores and pirates)”

And Beck kept going, calling Rove and his ilk everything but washed-up:

“It is sad that you can no longer hear the American People because they could save you. Instead you listen to your political consultants and the amazing thing is you still believe all of it.”

“Can you not smell what you are shoveling anymore?”

“The world has changed. The whole world is being redesigned. Not by government but by dreamers and doers…”

“You just continue to shine up the progressive agenda of people like Jeb, pressure, corrupt or threaten freshmen and smear the good people of this country who believe in the actual principles enshrined in the constitution.”