This is vintage Trump[1] and arguably one of the reasons Americans feel drawn to him. His brash in-your-face attitude connects with voters. Regardless of Obama’s faux unemployment numbers that now ridiculously say there is only 4.9% unemployment here in the States, people know differently. They are suffering economically and many have been out of work for years under the Obama regime. So, they are understandably ticked and they are partially blaming companies who take their businesses overseas along with their jobs. Trump stated in New Hampshire that they could go know themselves in the biblical sense, if you get my drift. Then he stormed that we would knock the ever loving crap out of ISIS – those murdering barbarians who are butchering Christians. They lapped it up and came back for seconds and thirds.

‘You can tell them to go f— themselves, because they let you down and they left,’ Trump said, directing his ire at American companies that relocated overseas.

‘We’re going to knock the s— out of ISIS,’ Trump said at another point.

And encouraging New Hampshire voters to get to the polls on Tuesday for the country’s first primary, Trump dropped another swear word.

Part of Trump’s allure is that he speaks like everyday Americans and isn’t afraid to cuss or be crude. He’s telling people there to get their butts out of bed and go vote, only in more colorful language than I am using. Trump also ridiculed President Obama for his decision not to bomb ISIS’ oil fields – over environmental concerns – while having no problem taking the energy-sucking Air Force One to Hawaii to play golf. At a lunchtime event, the Trump campaign was forced to turn away swaths of supporters and journalists including Fox News Channel’s Chris Wallace, the moderator of the last Republican debate, which the billionaire skipped. Trump also knocked Hillary Clinton around a little bit, suggesting that she’s being treated with kid gloves compared to former CIA Director Gen. David Petraeus, whose leak of classified material to lover Paula Broadwell cost the military veteran $100,000 and two years on probation. But he didn’t go after Cruz, who he is now once again being floated by Trump as his VP choice. He also didn’t touch Rubio. He saved his invective for those who take away jobs from Americans and terrorists who take American lives. 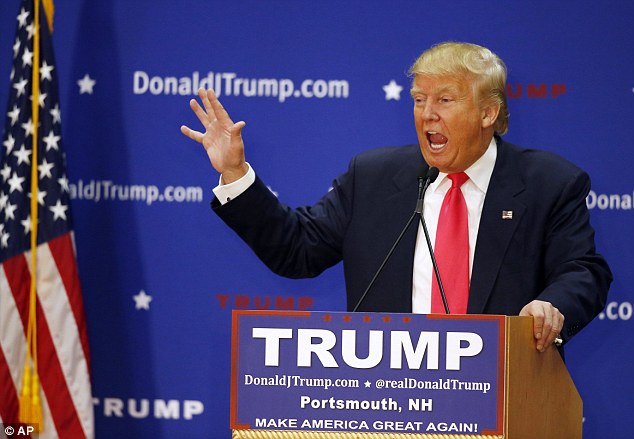 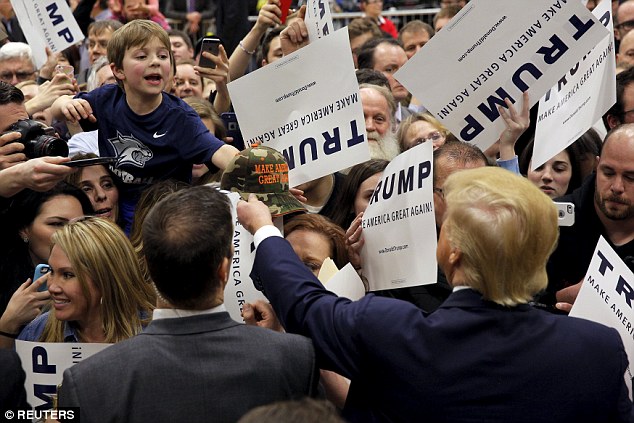 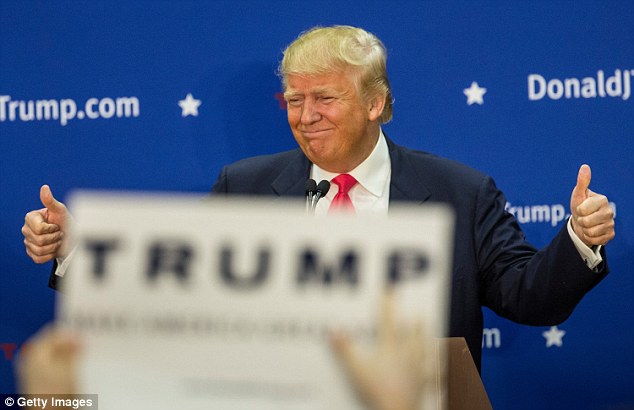