On the one hand[1], that’s very funny. On the other, it’s almost believable that Iran would make such an offer. It’s also believable that Obama would agree to it. Just look at[2] the New York Daily News who now have called Republicans traitors in response to the 47 Republican senators[3] who sent an open letter to Iran’s leaders warning them about how whatever deal President Obama strikes with them won’t be completely valid without Congress’ approval. Big talk from the Democrat/Communist Party that had Ted Kennedy ask Russia[4] to intervene in the 1984 election with Reagan. The Left always sides with the enemy. 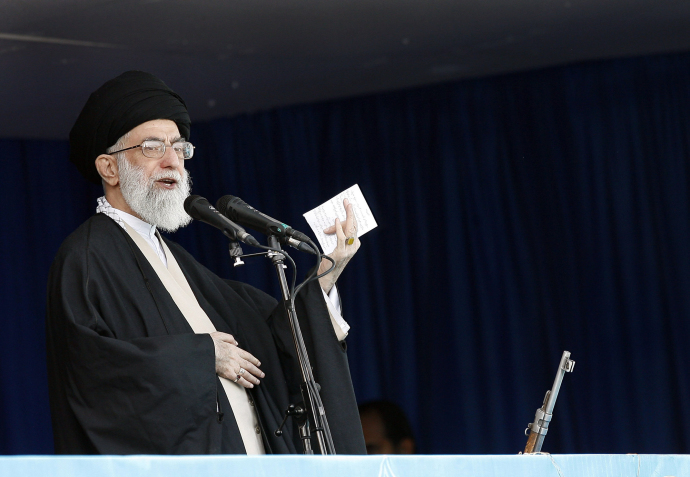 From The New Yorker:

TEHRAN (The Borowitz Report[5])—Stating that “their continuing hostilities are a threat to world peace,” Iran has offered to mediate talks between congressional Republicans and President Obama.

Iran’s Supreme Leader, Ali Khamenei, made the offer one day after Iran received what he called a “worrisome letter” from Republican leaders, which suggested to him that “the relationship between Republicans and Obama has deteriorated dangerously.”

“Tensions between these two historic enemies have been high in recent years, but we believe they are now at a boiling point,” Khamenei said. “As a result, Iran feels it must offer itself as a peacemaker.”

He said that his nation was the “logical choice” to jumpstart negotiations between Obama and the Republicans because “it has become clear that both sides currently talk more to Iran than to each other.”

He invited Obama and the Republicans to meet in Tehran to hash out their differences and called on world powers to force the two bitter foes to the bargaining table, adding, “It is time to stop the madness.”

Hours after Iran made its offer, President Obama said that he was willing to meet with his congressional adversaries under the auspices of Tehran, but questioned whether “any deal reached with Republicans is worth the paper it’s written on.”

For their part, the Republicans said they would only agree to talks if there were no preconditions, such as recognizing President Obama’s existence.

Actually, it’s no joking matter. The Democrats are going for it with very hot rhetoric[6], even if it is the pot calling the kettle black. There is a petition on the White House website[7] accusing Republicans of treason now. As of this posting, it already has over 147,366 signatures. If those charges were ever filed, it would be all out war – political and civil. Care to dance? 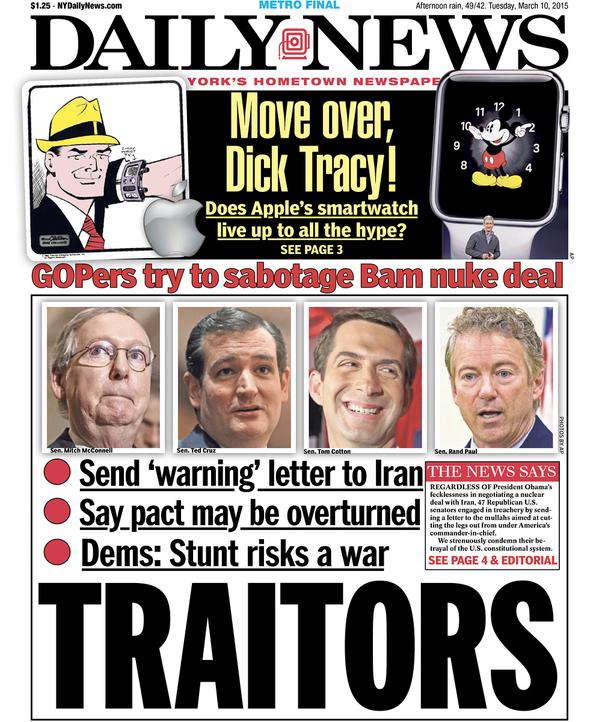