There is no doubt that Donald Trump[1] is an accomplished businessman. And by all accounts he’s a great father and husband as well. I also believe he got into the presidential race exactly for the reasons that Ivanka gives here. Trump was sick of the politicians and saw the greatest nation the world has ever known failing. He couldn’t sit back anymore and just let it happen. I don’t care for some of his tactics and the viciousness in his campaign, but most of the things he is fighting for are things I wholeheartedly believe in. I personally believe that Ted Cruz would make a much better president. But should Donald Trump get the nomination, I will vote for him. Say what you want about Trump, he loves this country. You can’t say that about Hillary or Bernie. So, there is really no choice at all here. 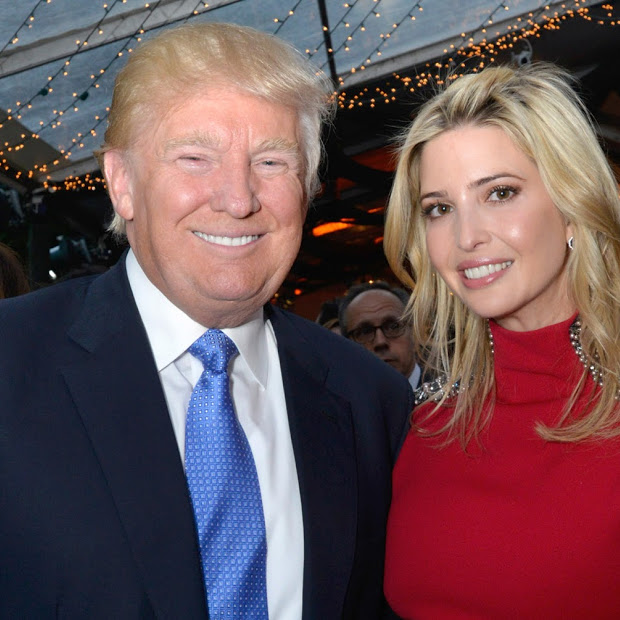 GOP presidential frontrunner Donald Trump’s daughter, Ivanka Trump, was interviewed recently on the radio show “Sirius XM Breitbart News Daily” by host Stephen K. Bannon, who is also the executive chairman of Breitbart News. Ivanka shared her opinion about her father’s qualifications of being President of the United States.

Ivanka talked about what it was like growing up with Donald and what it has been like working with him for 10 years at the Trump Organization.

“I’ve seen him in the capacity obviously as a father, and a very loving one, and also as an incredible executive who built an amazing company. And he really is remarkable,” Ivanka said.

Trump’s family including his wife are finally appearing at his rallies and that probably means he feels he has cinched the nomination. He looks to nail New Hampshire and sweep into the rest of the caucuses next. But Ted Cruz will give him a run for his money, he can count on that. In the end, we will all need to coalesce behind one of these candidates. For me, it is Ted Cruz… but I respect the endorsements of others. As Bill Whittle has pointed out, it is vital we still remain friends and in the end remember the real goal here… to oust the Marxists and make our country great again. Trump is a great man in his own way. Let’s see what the race brings next. We are living history… just don’t forget who the real enemy is here.