Joe Miller[1], someone I greatly admire from Alaska, who is the Executive Director of the United States Justice Foundation, has weighed in on President Trump’s executive order banning refugees from seven Middle Eastern countries. The ban is a national security issue and was being imposed while new, more strident vetting procedures are being put in place. Miller says the executive order is perfectly legal and that the President has plenary power in this area. It is an executive branch power that allows the President to ban individuals from coming into the US for national security reasons. Barack Obama, George Bush, Bill Clinton and Ronald Reagan all did this previously.

The 9th Circuit Court of Appeals has simply gone rogue, trying to usurp power from the President in what is widely seen as a coup d’tat. The law is definitely on the side of the President and whether he takes this all the way to the Supreme Court or opts to reissue numerous executive orders to replace this one, it hardly matters… this will be ruled in his favor and it will proceed whether the left wants it to or not. God forbid that a terrorist attack occurs in the meantime and Americans are killed. If that should happen, the left can kiss goodbye the 2018 and 2020 elections and probably the resurgence of their party any time in the foreseeable future. 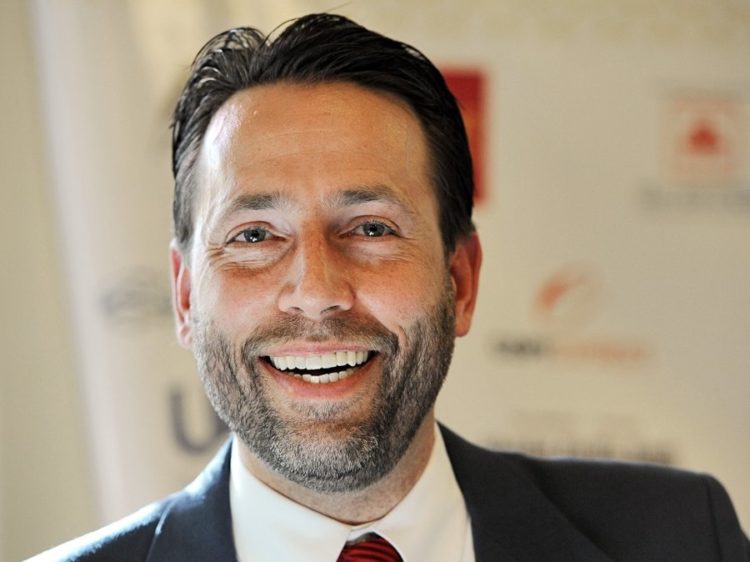 Attempts by the judiciary to block President Donald Trump’s executive order halting entry into the U.S. for residents of several terror-prone nations ignores that fact that the law is on Trump’s side, said Joe Miller, Executive Director of the United States Justice Foundation.

In an interview with San Francisco’s KQED, Miller discussed the federal appellate court’s action that has stayed implementation of the order.

Miller noted that while a U.S. District Court Judge in Washington State ruled against Trump, one in Massachusetts ruled for him, although on a case that only involved Massachusetts and not the entire nation.

“While this Court is sympathetic to the difficult personal circumstances in which these plaintiffs find themselves, if they choose to leave the country, as nonresident aliens, they have no right to re-enter,” U.S. District Judge Nathaniel M. Gorton[3] said in a 21-page ruling that came just hours before the broader ruling that shelved implementation of Trump’s order.

“The president has plenary power in this area,” Miller explained.

“The immigration statute under which the president acted gives him almost unlimited power to make limits on those coming into the country, especially those who haven’t been here before,” Miller said.

Miller noted that judicial rulings focused upon the rights of those affected by Trump’s order miss a vital legal distinction.

“This is a class of people that isn’t even entitled to constitutional protection and yet we’re talking about First Amendment protection and the like,” he said.

Leftist judges are citing ‘due process’ as the reason for ruling against the executive order. But that has no standing. These are not United States citizens and therefore are not afforded constitutional protections. First Amendment rights do not apply here. The ruling was outrageously biased and purely political. I know a lot of constitutional scholars and not one says Trump will lose on this. Not one. That’s because what the executive order mandates is absolutely constitutional and legal. The argument by the 9th Circuit is specious and shows how successful the left has been in stacking the courts with judges who care little for the law and not at all for the Constitution.

More than a century of legal rulings are being overturned and flaunted here. Solely on the basis of political standing. It’s exceedingly un-American. As Miller correctly points out, this is not a matter of whether the order was good or bad public policy, but whether the President had the legal authority to implement it. I contend he does and that the court has overstepped its legal boundaries here and doesn’t care that they have done so. “The president’s plenary power is so broad … that the president still has the power … to make those decisions, especially ones that are based upon the national interest, the national security interest,” Miller said, noting that the order shows a “determination by the executive that there are obvious national security interests that are in here and in those areas the judiciary shouldn’t disturb it.” I have never seen a President defied this way in my lifetime. The fallout is not going to be pleasant on either side. When in doubt, follow the Constitution and the law.