Senator John McCain is one of the biggest morons that the people of Arizona have had the displeasure of continually voting into office. Seriously, there isn’t anyone better running against this twerp? I would vote for a cat or a dog long before I would even consider voting for McCain. He’s a terrible Republican who just needs to switch parties and get it over with already.

Now the Senator is attacking Joe Arpaio for being pardoned by the President of the United States of America, but Arpaio isn’t about to lie down and take it. He’s making it very clear that he’s not going to accept the tongue lashing from the media, or from the suits in Congress. 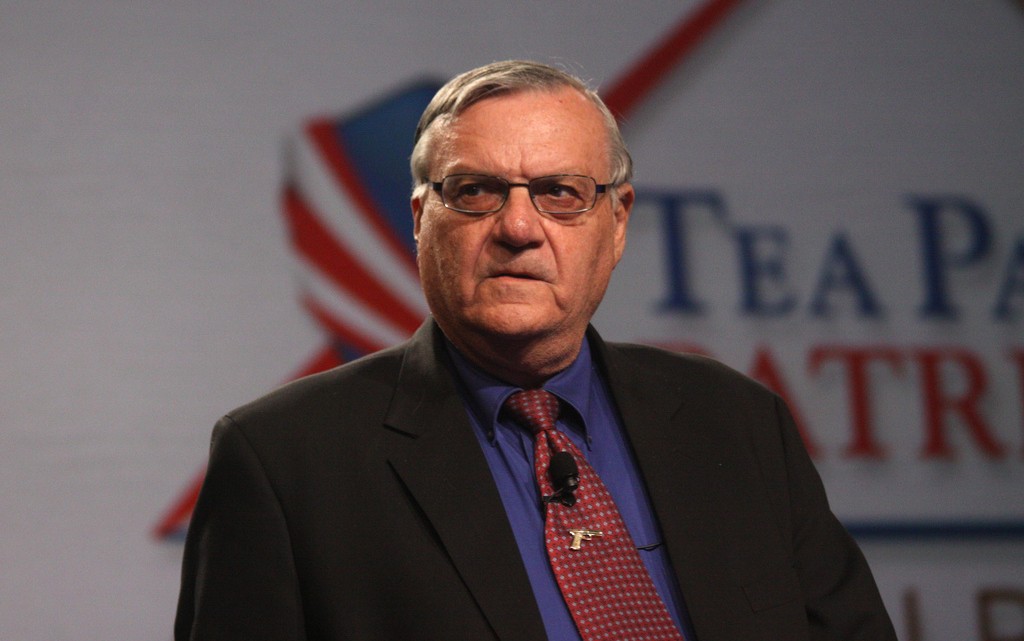 Arpaio isn’t going to allow the backlash from his pardon force him into hiding and even hinted at a public career role a mere one day after the President’s decision was finalized. After hearing McCain’s comment, the former Sheriff admitted that he was “a little surprised,” but thinks that McCain is just trying to make Trump look bad.

He also attacked McCain for not siding with the President and many other Republicans on the topic of Obamacare.

“Think of that,” he said. “Think of that and how many people are going to suffer. He should be supporting our president.”

In a radio interview for the talk show Aaron Klein Investigative Radio, Arpaio told the audience that he isn’t done and is looking at how he’s going to move forward.

“You know what, I told my wife I’m not finished. I’ve got a lot of things in mind. Since I left office I’ve been very busy. I’ve got my own office setup. I’m not going away. Why would I go away?”

Could it be that Arpaio is mulling over an office run, or is looking for a spot in the President’s cabinet? I’d have to say that I wouldn’t be upset by either of those scenarios, especially given that liberals seem to hate him with every iota of their being. All for trying to do everything he can to keep our country safe.

What does that tell you about the left’s agenda?