Mike Huckabee’s First Presidential Campaign Ad–Huckabee is IN the Race!

Are you a Mike Huckabee fan? Well, whether you are or you aren’t it appears that he is 100% in this race for the 2016 GOP nomination for president. He has posted his first campaign commercial and is scheduled for his first public announcement for next Tuesday[1]. 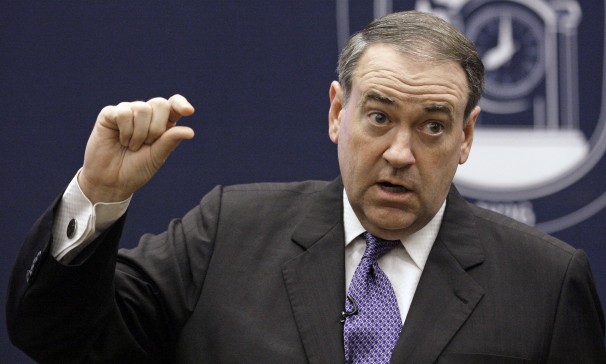 By next Tuesday we will have our fourth formally announced Republican. Tedd Cruz, Rand Paul, and Marco Rubio all jumped in already.

So, what do you think? Are you Hot for Huck?

Tell us in the comments.