Chris Christie stepped in it[1] big time this week. The Democratic legislature there in New Jersey would not deliver a budget to him, so he shut down non-essential government services… such as beaches. Now, I agreed with that move. You have to have a working budget to keep a state running. Where Christie screwed up was when he went to one of the residences the governor of the state has and took his family out on the beach… now deserted because it was closed to everyone else. This ticked off everyone in the state and made for terrible optics and bad PR.

You see, a media outlet had a plane with a photographer fly over the Christie residence and that’s when they got the viral pics. When Christie was asked if he got any sun, he lied and said he didn’t. Then the photos came out and he lamely claimed he had a cap on and didn’t get any sun because of it. He was also arrogant. When a reporter asked him if he could understand why people were upset, Christie said, “Well, I’m sorry they’re not the governor.” Uh yeah… good thing he’s not running for reelection or anything. Geez. 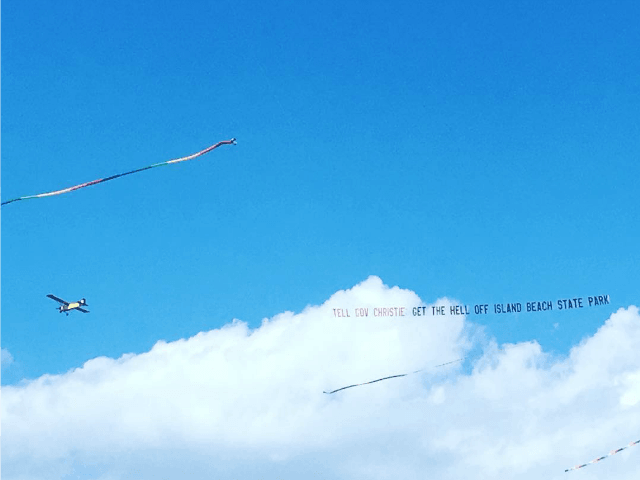 A banner flown over the New Jersey shore on Monday told unpopular Gov. Chris Christie to “get the hell off” the beach—a day after Christie was photographed sunning himself on a beach, despite having closed all state beaches and parks with a government shutdown.

The banner, which said “Get The Hell Off Island Beach State Park” was met with cheers, the New Jersey Star-Ledger reported. Christie had ordered a government shutdown Friday when the state legislature was unable to pass a budget.

Beachgoers cheer as banner plane telling Gov. Christie to "get the hell of the beach" passes by. pic.twitter.com/7D4qXGqGRX[4]

The shutdown closed all state beaches and parks, leaving Garden State residents the choice of either going home or packing into the few private beaches in the state.

Christie was asked at a press conference before the pictures emerged Sunday if he had gotten any sun, to which he replied, “I didn’t get any sun today.”

Now this… somebody flew a huge banner over that beach and it said it all: “Get The Hell Off Island Beach State Park.” People cheered as they saw it in the sky. Christie and his team are trying to downplay all this, but it’s way out of hand now. It’s as bad as the pics of him walking hand in hand with Barack Obama. The Ledger reports that the ad was a jab at a warning Christie made ahead of Hurricane Irene in 2011 where he told people to “get the hell off the beach.” See video below.

Legislators finally came to a deal that Christie put his signature on Tuesday, ending the shutdown and reopening the beaches for the Independence Day celebration. The deal reshapes Horizon Blue Cross Blue Shield — the state’s largest health insurer. It’s Obamacare, y’all and it sucks. And Christie may have signed it making the progressives of New Jersey happy, but the hit he took on what he pulled over the weekend will follow him forever, sort of like that bridge scandal… and Obamacare… and his love of climate change and Islamists.

NJ beaches are open in 119 of our our 130 miles of coastline. Come and enjoy them–but use sunscreen and hydrate! pic.twitter.com/7LeCYcjZqm[9]

We flew a plane over the Shore today and look who we found! https://t.co/CCvntR5Xj1[11] 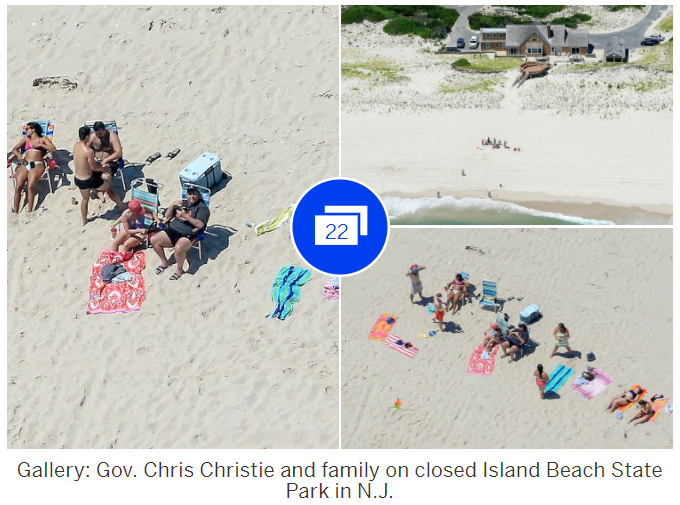 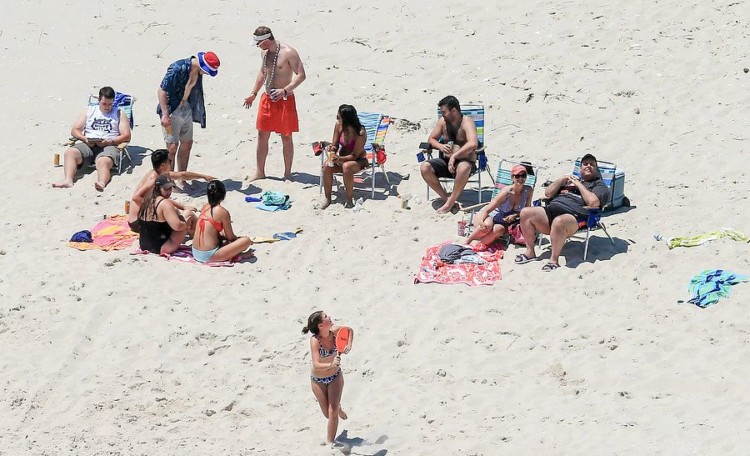 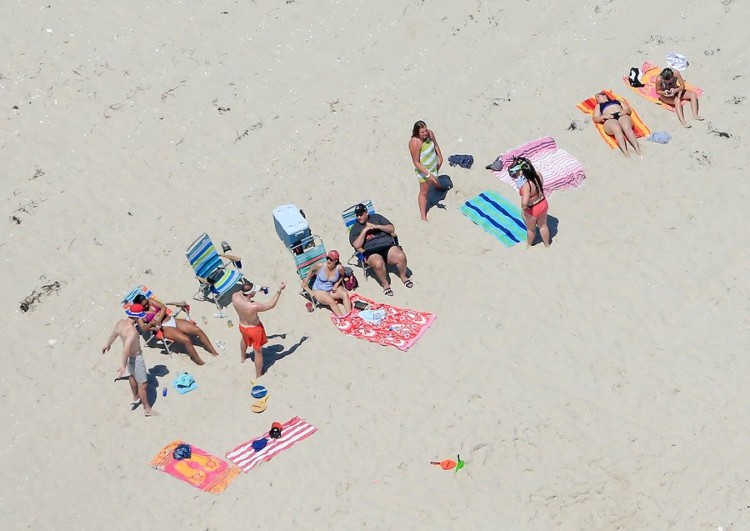 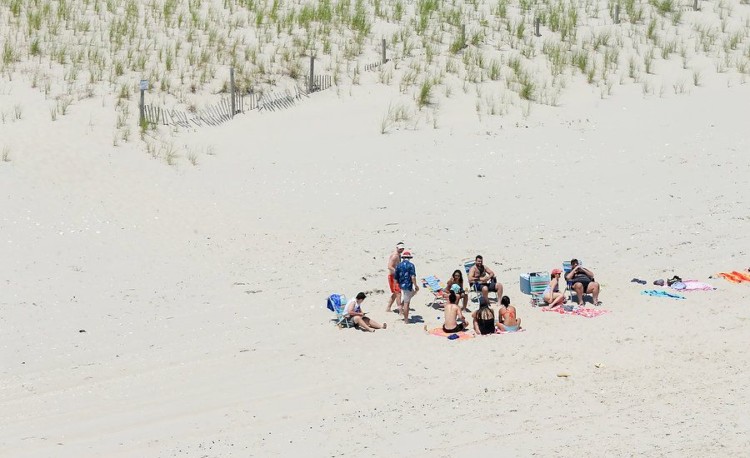 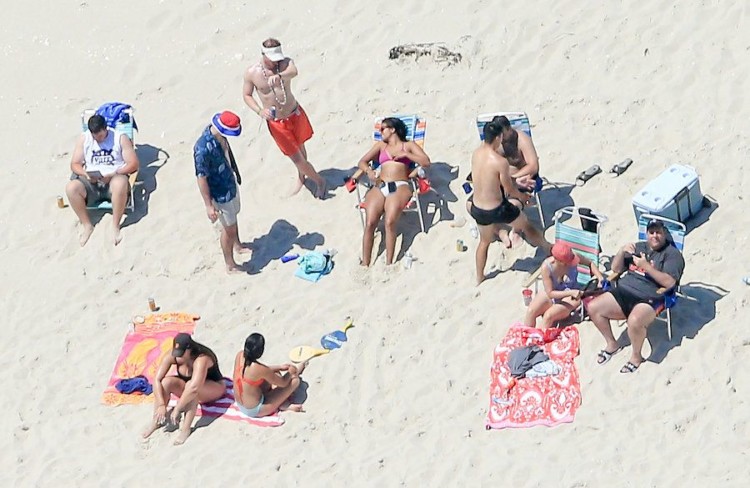