In a turn of events that shocked many in the Republican Party, including those in the state of Arizona who knew Republican Representative Trent Franks, he issued his resignation after it was announced that he was going to be investigated by the House Ethics Committee. This came after female staffers accused him of “sexual harassment.”

In a statement regarding the surprising resignation, Franks made it clear that while he may have made female staffers feel uncomfortable with some of the things that he had discussed, he never pressured any woman into having a sexual or inappropriate relationships with him 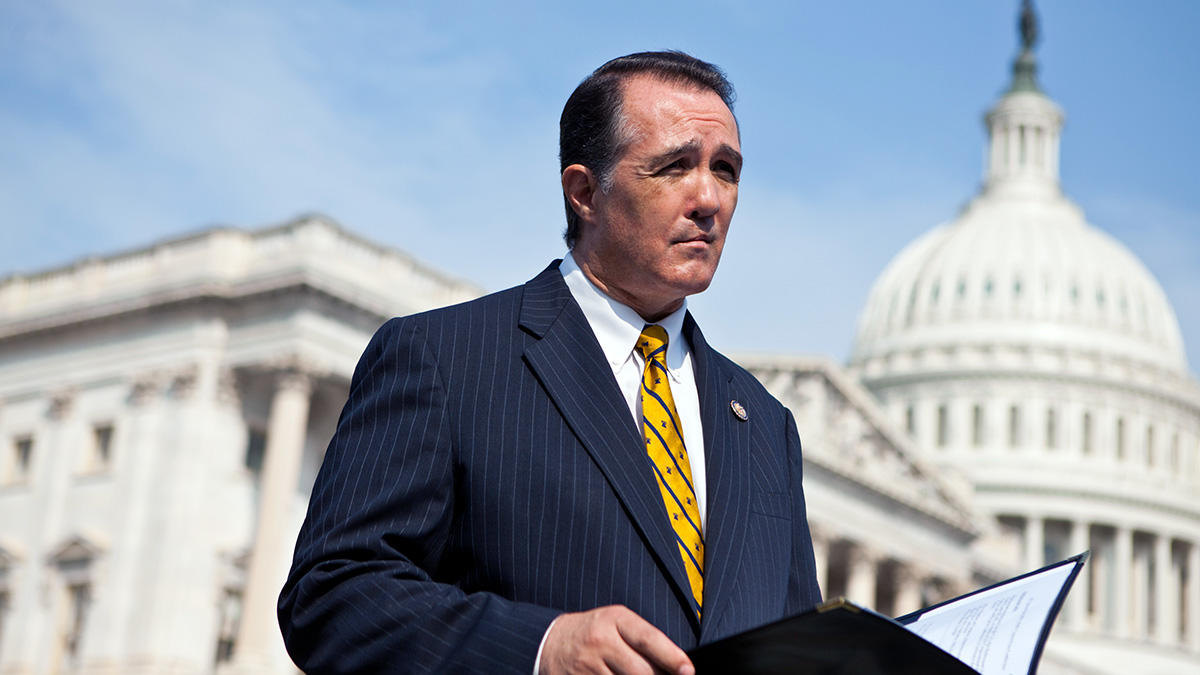 Franks did, however, release a statement discussing the sensitive matters he spoke about to staffers which he believes may have made them feel uncomfortable.

You see, Franks and his wife have had fertility issues in the past. They wanted to have more children, but just weren’t having any luck. This is a problem that affects couples globally and they all have their own ways of dealing with what is a very personal issue.

He discussed the fertility issues as well as bringing up the idea of surrogacy with two female staffers, but vehemently denied having ever “physically intimidated, coerced, or had, or attempted to have, any sexual contact with any member of my congressional staff.”

While this may not seem like a legitimate reason to resign (many of you are probably thinking that there is probably more to the story that we’re not hearing), he explains why he is doing it in his statement.

“But in the midst of this current cultural and media climate, I am deeply convinced I would be unable to complete a fair House Ethics investigation before distorted and sensationalized versions of this story would put me, my family, my staff, and my noble colleagues in the House of Representatives through hyperbolized public excoriation,” he said. “Rather than allow a sensationalized trial by media damage those things I love most, this morning I notified House leadership that I will be leaving Congress as of January 31st, 2018.”

Many of us discuss these issues on social media, but we don’t always think about the people we’re talking about as being human beings with lives and families that are being affecting by the things we say. When something as simple as discussing surrogacy can lead to sexual harassment claims, you have to wonder what ISN’T being considered a personal offense these days.

Now, it may very well be that there is something deeper and darker hiding here and Franks is looking for a way out before it is revealed. We may never know that. But if it is as he said and he was discussing fertility issues, when are we going to have a desperately needed conversation on what does and doesn’t constitute sexual harassment?