Wow, are the Republicans[1] finally finding their spines? 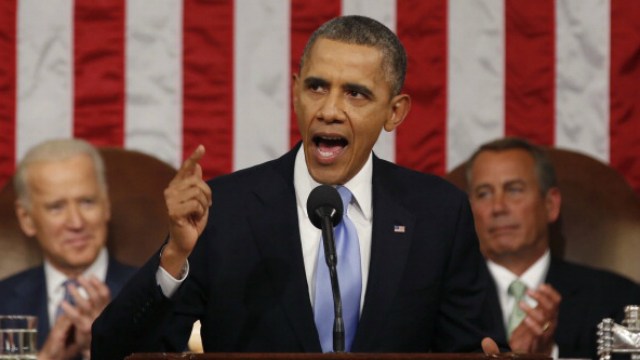 Finally they show they have a spine!

On Thursday, the House took a major step against President Obama’s executive amnesty plan by passing a vote seeking redress from the Supreme Court.

The move signals an escalation between House Republicans and President Obama, who have been at odds over — what many would call an illegal — executive order to halt deportations.

Speaker of the House Paul Ryan led the vote, calling for the House to defend the Constitution, the rights of Congress, and the integrity of our government.

The passage of this vote will allow Speaker Ryan to file an amicus brief with the Supreme Court, enabling Congress to join a lawsuit which has already been filed by Texas and two dozen other states. The lawsuit[4]would require Obama to fulfill his duties as president and begin deportation of over 4 million illegal immigrants, which he has vowed he would not deport.

Let’s hope this is the first in a long, long line of actions taken by Republicans to correct the many wrongs of the Obama administration.