So Far, 16 Republicans Invited to the Next GOP Debates at Reagan Ranch

Nancy Reagan has officially invited 16 candidates to the next Republican Party Presidential debates to be held at the Reagan Ranch on September 16. 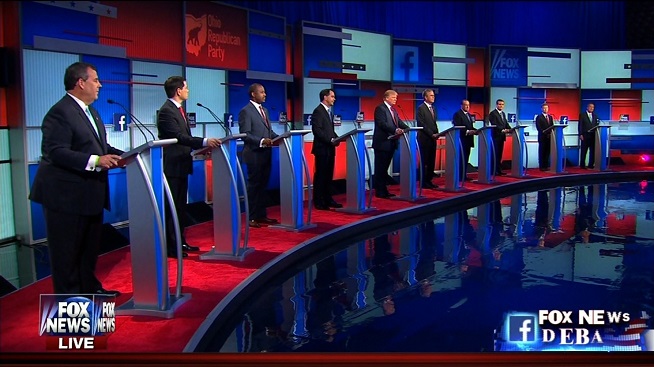 The next one will be hosted by CNN’s Jake Tapper as moderator.

“My husband was humbled and honored to be president of the United States. I heard him say on more than one occasion that he was only given temporary custody of the presidency, but I know from very personal experience that it was the role of his lifetime. Debates are a crucial part of the election process, and I’m thrilled that so many qualified candidates have the opportunity to be heard at the Reagan Presidential Library.”

Here are the ones invited for the top tier debate featuring all candidates with 1 percent or more in the polling:

The candidates invited for the tier two debate are:

So far, the only one missing is former Virginia Gov. Jim Gilmore who appeared in the Fox News second tier debate.