Six weeks after the news of Republicans being the target of a mass shooting on a Alexandria baseball field, Rep. Steve Scalise[1] has finally been discharged from the hospital.

The Louisiana congressman’s office tweeted a statement stating that he “has made excellent progress in his recovery from a life-threatening gunshot wound…and is now beginning a period of intensive inpatient rehabilitation.”

Scalise was badly injured in a June 17 shooting attack on a group of Republicans by James Hodgkinson, Bernie Sanders supporter and crazed Illinois man who opened fire on them after first asking a fellow congressmen whether they were Democrats or Republicans, as they practiced for the congressional baseball game. Hodgkinson was thankfully taken down by Capitol Police, who were only there as part of the House Majority Whip’s security detail. 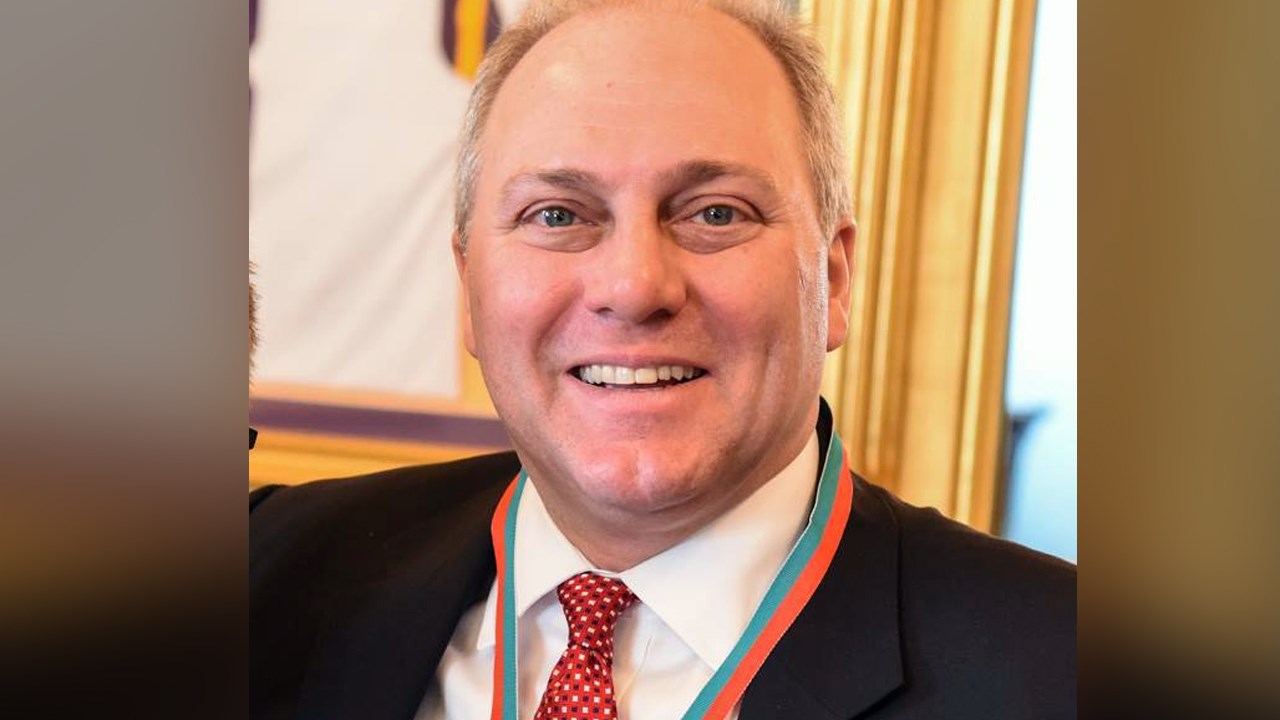 “He is in good spirits and is looking forward to his return to work once he completes rehabilitation. He and his family are grateful for the care he received from the trauma team as well as the other doctors, nurses, and staff of MedStar Washington Hospital Center. The family also appreciates the outpouring of prayers and support during this time.”

Scalise was hit by one bullet that passed through the left hip. It then tore through the pelvic area, causing major internal bleeding. He was stabilized on the baseball field by fellow Rep. Brad Wenstrom, who is a veteran who served in Iraq. Capitol Hill police officer Crystal Griner was also hit by a bullet in the attack, as were lobbyist Matt Mika and aide Zack Barth. All made it through and are recovering.

The congressman found himself back in Intensive Care Unit due to infection worries, but for now, he’s in the clear.