Trump asks: “Am I allowed to defend myself? What they said about me is far worse…” [Video]

These people have no sense of humor whatsoever.[1] Any moron can tell that Trump was kidding when he said he was so good looking. Get over it. I’m a big Ted Cruz fan, but it just ticks me off to no end the way Donald Trump is being treated and attacked all around these days. He absolutely should be allowed to defend himself. Yep, his disparaging comments on women’s looks is harsh. But they attacked him first, so as far as I’m concerned, you get what you asked for. Why should he apologize? I don’t see anyone apologizing to Trump. They want to put him in his place and weaken him. If you think you are going to pull that with Donald Trump, you just don’t know the man very well at all. Megyn Kelly took his comments out of context and blew this whole thing up in the first debate. Shame on her for playing political gotcha in an important debate and trying to trash Trump in the process. How unprofessional. I didn’t see him bringing up her past and grilling her on it, although in hindsight, maybe he should have. 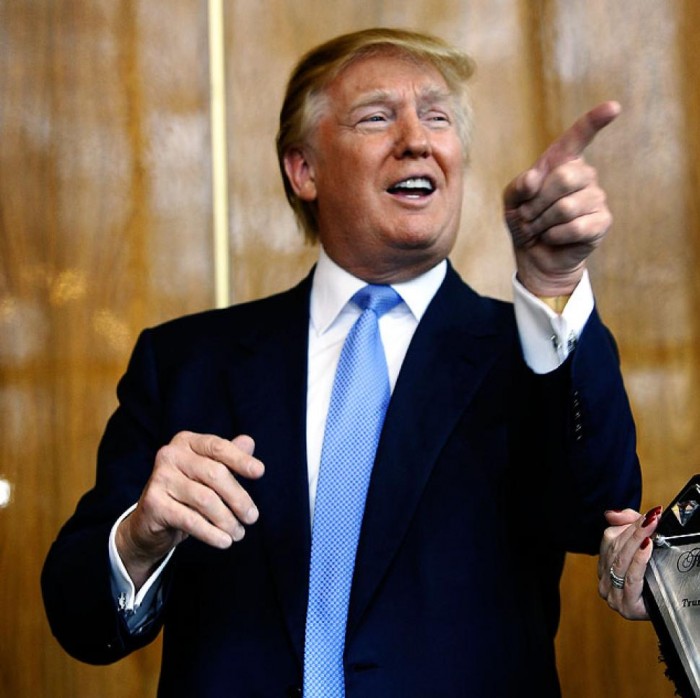 Sunday on NBC’s “Meet the Press,” while Republican presidential candidate Donald Trump was defending his comments[3] about Megyn Kelly bleeding he said he

When asked if he would apologize Trump said, “No, there’s nothing to apologize. she asked a very, very — I thought very unfair question, and so did everybody on social media. And I answered the question very well. I won every poll on debates, Time magazine, Drudge, Newsmax, every poll. People thought I won the debate easily. It’s sort of an interesting thing, They did not like the way I was questioned. And I understand that. I just want to get on. But what I said was totally appropriate. There was nothing wrong. Only a deviant, and I literally mean that, only a deviant would think anything other than that.”

Host Chuck Todd continued to press Trump: “You have a tenancy of disparaging woman on looks. I found 10 instances, sometimes in your books, your Twitter feeds when you went after people like Bette Midler and others. This is what some people find offensive, Mr. Trump, you go to looks. It’s a disparaging thing. It’s something out of ‘Mad Men,’ sir.”

Donald Trump is having a sense of humor in all this. He’s not afraid to defend himself and throw punches right back at whoever nips at him. If you can’t stand the heat, get out of Trump’s kitchen. As one campaign leader[4] of his said this weekend, ‘Mess with the bull, you’re going to get the horns, sweetheart.’ You know what they are calling this on social media? Bloodgate. This is how low the GOP will go to discredit Donald Trump. A reference to a bloody nose has been twisted into a deviant insinuation. Just gross beyond belief. Typical of establishment RINOs and their political games. Typical of the sycophant media. What has been said about The Donald is far worse than he’s given, but you won’t hear that in the mainstream media. It’s dishonest and manipulative. It’s a blatant smear campaign because they fear the man may go all the way to the presidency. Since he’s not the chosen one, we can’t have that, now can we?