Donald Trump is right on the mark here.[1] Black voters should be royally pissed off at Barack Obama. He promised them everything before he got into office and gave them nothing. In fact, he has made it much, much worse for them. In some demographic sectors, unemployment is as high as 60% among blacks. Poverty has skyrocketed and living conditions have gotten even worse. I’m for Ted Cruz, but I believe Trump when he says he would make it better for blacks in one year compared to all eight years of Obama’s disgrace as president. Trump would bring jobs to these people, dignity and better living conditions. There is no doubt about that. The only thing I don’t like here is how Trump is pandering to absolutely everyone. But that’s Trump for you. 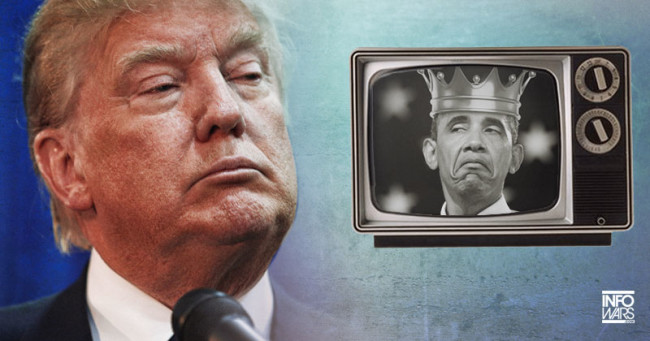 “People don’t know I’m a unifier,” Trump, the GOP front-runner, said at a rally in Myrtle Beach, S.C. “You know, Barack Obama, African-American. If I were African-American, I would be so angry at him.”

Trump said black unemployment has gone up under Obama’s watch.

And by the way, I notice The Hill quoting the US unemployment rate is 4.9 percent and that African-Americans have an 8.8 percent jobless rate. They should be ashamed of themselves. Anyone who believes those numbers is a stone cold moron. A full 1/3 of America is out of work. Most have fallen off the unemployment stats because they gave up looking and/or ran out of benefits long ago. These people know that. They play games with the numbers and lie with them for a political agenda. I believe that Trump or Cruz would beat Hillary or Sanders hands down. It will be a landslide. But the good ole boys in the Republican establishment are plotting behind closed doors to broker a convention. Careful fellas or you’ll have a full scale revolt on your hands. Time to order more popcorn.