Texas Senator Ted Cruz was the first Republican to officially jump into the race for President. And now he has unveiled his first TV campaign ad. 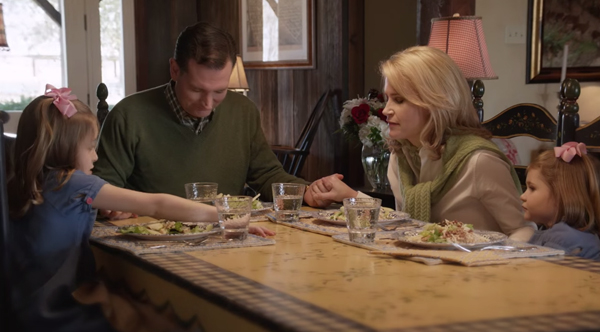 Here is the wording of the ad:

Were it not for the transformative love of Jesus Christ, I would have been raised by a single mom without my father in the house.

God’s blessing has been on America from the very beginning of this nation. Over and over again, when we faced impossible odds, the American people rose to the challenge.

This is our fight, and that is why I’m running for president of the United States