Which Presidential Candidates Will Support a White House Council on Boys and Men? 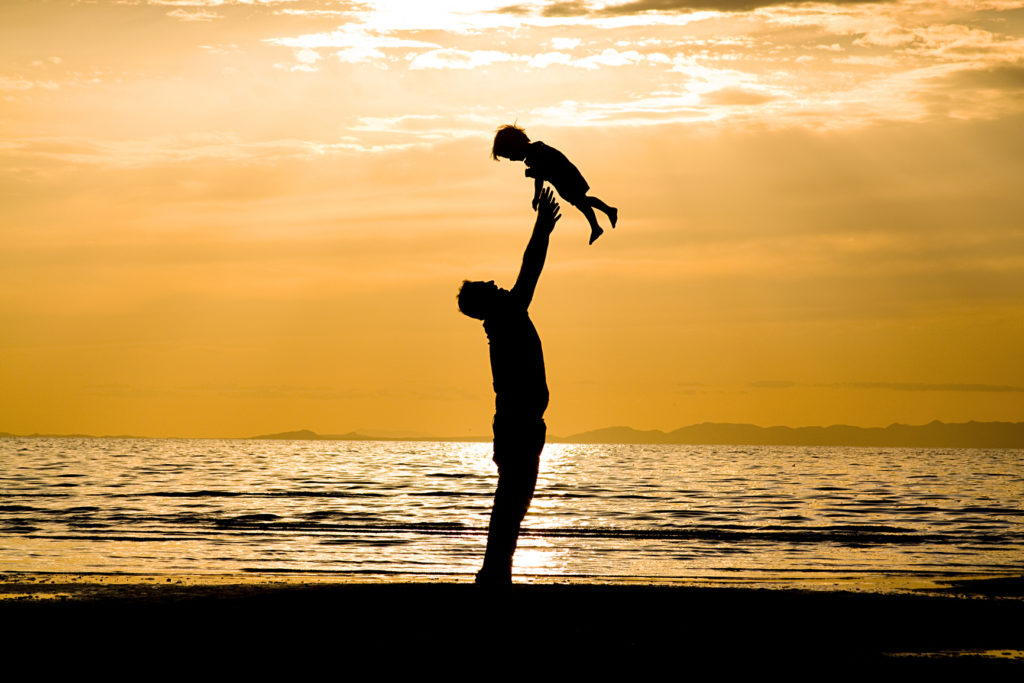 [1]There used to be a stigma in recent years toward forming male-only organizations, due to the perception they were sexist; excluding women for the benefit of men. But as boys and men are increasingly failing in so many areas – crime[2], violence[3], and education[4] to name a few – that perception is changing. There is a real need for organizations that can reverse this trend and prevent men from turning to destructive lifestyles. The purpose of men’s interest groups is evolving; it isn’t to help men excel over women, it’s merely to stop the spiralling path downward so many are now taking, to the detriment of everyone in society.

Dr. Warren Farrell[5], who has served on the board of NOW in New York City and writes books about men’s and women’s issues, believes one solution that could help with this crisis is a White House Council on Boys and Men[6]. Initially asked to serve on the board of the White House Council on Women and Girls[7] when it was formed in 2009, he questioned why there was no equivalent council for males. He put together a coalition of 34 people from varying walks of life and political views to draft a proposal for the White House. The group included prominent Democrats like Jennifer Granholm, who is a former governor of Michigan and co-chair of a Super PAC for Obama, and women’s organizations like Leading Women for Shared Parenting[8]. Sadly, Obama blew it off[9] at the last minute.

Undaunted, the coalition is headed to Iowa this week to discuss the proposal with presidential candidates. It is an idea whose time is overdue, and something the conservative, family-oriented voters of Iowa will want to see as part of a candidate’s platform. Even Hillary Clinton may embrace the concept; since she already has the feminist vote wrapped up, this could help her make inroads with male voters.

I asked Dr. Farrell if the left’s interest in transgender, fluid gender, etc., might dissuade Clinton and Democrats from accepting a council for males. He didn’t think so, explaining that it doesn’t matter what kind of boy or man – every color, every class, every point in history and every place in geography – we’re talking about, there is something that has happened to them in recent years that has hurt them. Throughout all of history, girls became women who raised children, and boys became men who raised money or killed animals and enemies. In every culture that survived, boys became heroes by being disposable. After World War II ended in industrialized countries, survival was no longer such a dominant force, and divorces became an option. The women’s movement gave women a sense of purpose beyond just raising children; they could also raise money and have careers.

But no one gave men a purpose beyond raising money. Today, males have lost their purpose, because fewer are needed to die in wars and being the sole breadwinner no longer constitutes the definition of masculinity.

Forming a council for boys and men would also help women – the mothers, grandmothers, sisters, spouses and children of men and boys. It is not a zero-sum game. Women, wouldn’t it be nice to have a pool of men to select from who have manners, good values and are trustworthy, rather than neglected and raised by TV?

Solving the problems plaguing males comes down to strengthening the family. Dr. Farrell discovered some intriguing information about fathers and their role in families, chronicled in his book, Father and Child Reunion[10]. Children do better in over 30 different areas when they have both a mother and a father in the home. In fact, children do better with a stay-at-home dad than with a stay-at-home mom. But the point is not to promote the value of one gender over another, rather to treat them equally. Right now, the pendulum has swung so far in favor of girls and women that it is having a detrimental effect on boys and men. Even if you deny that men and women are different mentally and emotionally, they have hormonal and physical differences that disparately affect their development, interactions and abilities.

While some fiscal-minded conservatives may shy away from the concept of creating another government bureaucracy, the council would consist mainly of unpaid volunteers and experts. In fact, Dr. Farrell says that “the single, best way to reduce the size of government is to build up the strength of the family.” The council would not implement heavy-handed rules and regulations, but exist to publicize the crisis taking place with boys. Since there is already an equivalent council for girls and women, its formation would merely balance this out in the interests of fairness. Additionally, there would be women serving on the council, not just men.

Which presidential candidates will recognize the importance of this effort? The candidates who value the family the most. With broad, bipartisan support backing the proposal, there is no reason why every candidate in the race cannot stand for fairness.