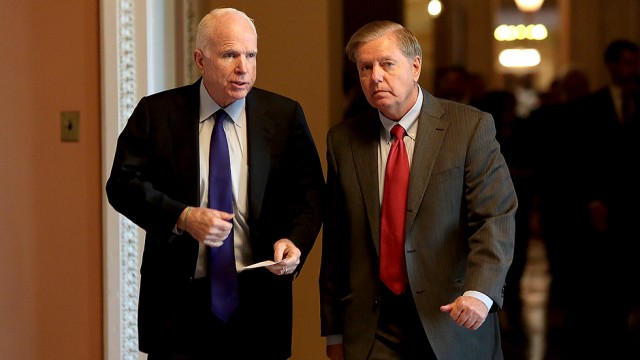 Many Republican members of the House and the Senate are speaking out about their concerns with the United Nations. And the reason why is a very interesting message to the world and especially to the Middle East[2].

According to the Hill:[3]

The effort to cut back on financial support comes after the United Nations Security Council voted 14-0 on a resolution condemning Israeli settlements in the West Bank and East Jerusalem. The Obama administration abstained from the vote, refusing to use its veto power to block the resolution.

Rep. Mark Meadows commented on the potential changes recently saying, “One is an incremental step; the other is really a herculean leap,” he is also the chair for the Freedom Caucus, according to the report. He continued, “Israel is a bipartisan issue, so I think that [if legislation] is measured and appropriate, we could pick up a lot of Democrats to support it as well.”

“I believe Congress should end U.S. taxpayer funding for the United Nations unless and until the U.N. reverses this anti-Israel resolution, and I believe there will be considerable support in Congress, I hope in both parties, to do exactly that,” Cruz told the news outlet.

“Sen. Graham is leading on that, and I’m with him every step of the way,” he told BuzzFeed.

It will be interesting to see the way this plays out. As of right now the issue is deeply divided even on the Republican side of the argument. 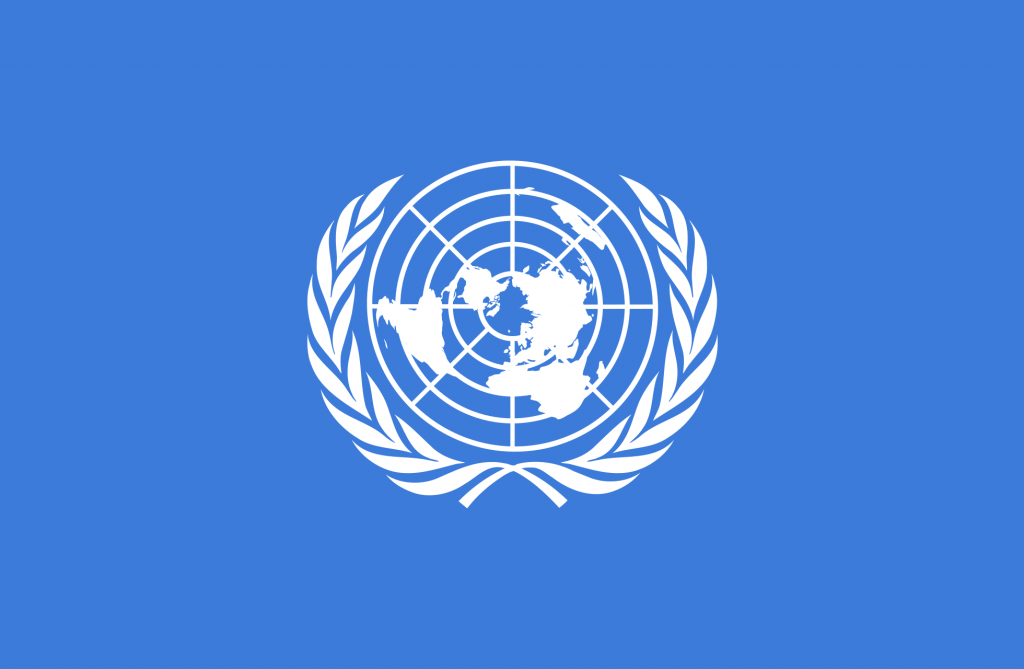