The relationship between Russia and America is getting tense and we are talking Rocky vs Drago tense…Let’s hope that the ending is just as peaceful as Rocky 3. Because you know…he ended the cold war…

Anyways, the tension is in the air[1] and the media has been hounding us for a year that Putin and Trump have been in cahoots with each other, though it is clear to see that no relationship exists and that the left will try everything under the sun to de-legitimize the Trump Presidency.

Over the past two days, Russia has been been showing signs of aggression all the way up at Palin territory, in Alaska. There were two fighter planes from Russia that flew in close to the border. So we responded with the same. 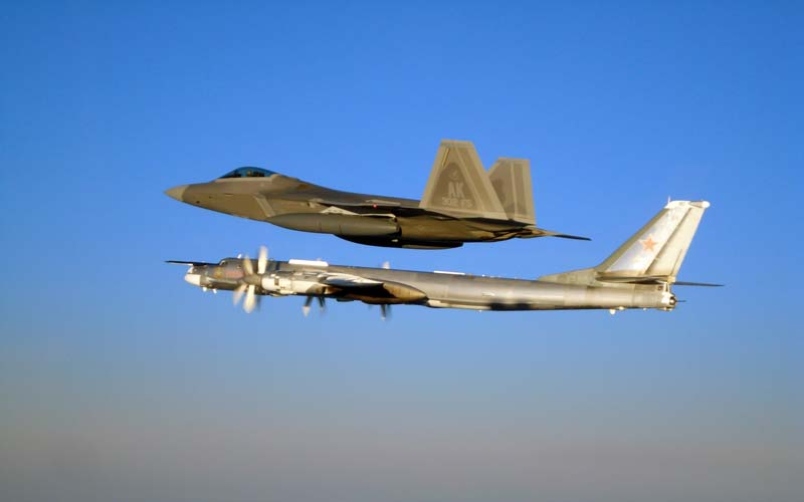 Wednesday night a pair of Russian spy planes Ilyushin IL-38s flew near the Aleutian Islands in the Bering Sea staying in the U.S. Air Defense Zone for a few hours before departing.

Clearly, this is a sign of aggression. The posturing that Russia is doing is clear, but the intent or purpose is not. For two nights they have been at this and yet we are still unclear as to the point of it all. Are they just trying to show a sign of force to send the message that they can hit us as much as we can hit them? The absolute assurance of mutual destruction between the two of us is a comfort to have.

In John Hawkins’ new book ‘101 Things All Young Adults Should Know’[3], he teaches in chapter 51) “Prepare in case it all goes wrong.”

This is certainly something that could go drastically wrong.