Just wow. Bristol Palin, 27, is Sarah Palin’s oldest daughter. She just slammed the #MeToo campaign big time. I certainly can understand that. There’s definitely a double-standard here at play. The left is incensed at men in Hollywood, politicians and the media who go sexually harass and assault liberal women. But when Sarah Palin and her daughters were sexually harassed, they didn’t have a problem with it. I can remember reading multiple emails where men threatened to rape Sarah Palin… and it wasn’t just men either. Bristol wrote a blog post taking all of them to the woodshed over it.

Not only did she write a scathing rebuke of the left, she named names and a big one was on the right. “What we need to look at is a real TRUE standard that needs to be set. But here’s a question. How do we pick and choose whom to hold accountable? Why aren’t we looking at all of the sexual harassment?” asked Bristol. A very good and appropriate question. And Bristol started at the top by calling out Fox’s own Chris Wallace no less. “When Chris Wallace was asked if my Mom would be sitting in his lap for an interview, he responded, ‘One can only hope.’ Did Wallace receive any consequences for this kind of sexual harassment? None. No one at Fox radio batted an eye with his violent misogynist rant — in fact, he’s still celebrated,” she wrote. Whoa. I would never have thought Chris Wallace was like that. Disgusting. 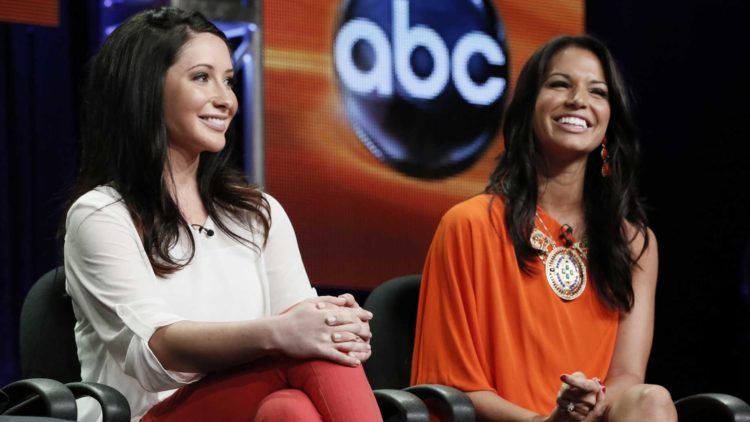 And then Bristol excoriated David Letterman, who richly deserves it for his vile sexually-charged comments about her then-14-year-old sister. “Then, there was this. David Letterman “joked” about my 14-year-old sister getting knocked up by Alex Rodriguez at a Yankees game in 2009 — also saying the biggest problem my parents would have in New York would be keeping Elliot Spitzer away from my sister. Elliot Spitzer, if you don’t recall, was New York’s governor in 2008, a man who had to resign in the midst of a scandal concerning his solicitation of prostitutes.” I totally get that on Letterman because he’s a scumbag. There were also no consequences for that.

Then comes the violent and reprehensible Azeala Banks’ comments on Twitter against Sarah Palin. Those are in a class all by themselves. “Then, there’s Azeala Banks. This rapper’s Twitter account remained OPEN after these tweets about my mom just in 2016: ‘Sarah Palin needs to have her hair shaved off to a buzz cut, get headf**ked by a big veiny, ashy, black dick then be locked in a cupboard,'” she wrote. And what about Mike Tyson who also said vulgar things about Palin? “Tyson was asked if he’d vote for my mom for allegedly being “open to having sex with black men.” He can’t vote, of course, being a felon, but he said my mom “could always get boned out by a black person, a vote to bang her. Other than a vote to run office, the only thing she can do … she’s not a bad person because she likes black people at least in her.”” Classy. 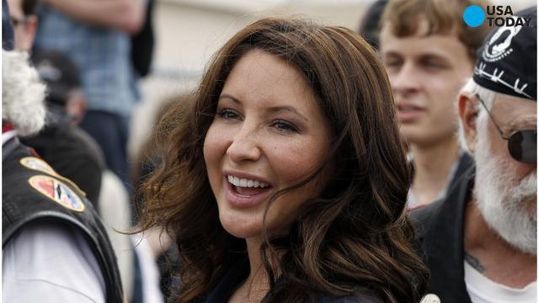 “This isn’t a ‘Poor Palin Pity Party,’ I’m trying to point out a very real issue — as a society, we cannot have double standards on sexual issues,” wrote Bristol. “We won’t fix it until victims of all political stripes are treated with respect and dignity!” Sexual harassment should not be okay period, no matter who is the victim. Bristol is right. You can’t say it is wrong on one side of the political aisle and okay on the other and have any credibility on the issue whatsoever. Nice to hear someone call leftist women out on their hypocrisy like this.