People who advocate for the legalization of marijuana frequently brush off any notion of negative side effects of smoking pot, often boasting about how it’s “natural” or “healthy”. But one new long-term study blows that myth right out of the water, reinforcing what many people already knew: smoking pot can have devastating consequences on a person’s intelligence. 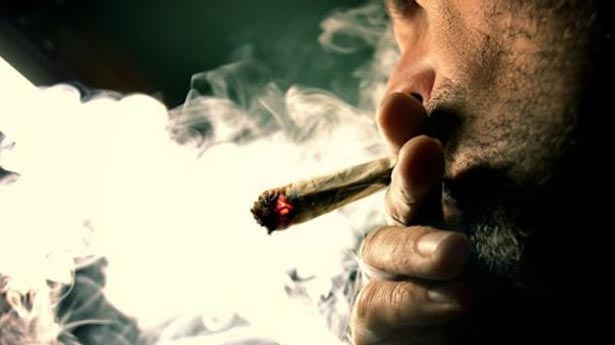 What’s significant about this research is that it was a longitudinal study: researchers followed and tested subjects from birth through to age 38, noting when and how frequently they picked up habits like drug use. Previous studies scrutinized marijuana use at a single point in time, which failed to eliminate the possibility that people with lower IQs are more likely to smoke pot. The longitudinal research provided a baseline IQ score for all subjects, which revealed changes in IQ scores as they picked up new habits, such as smoking pot.

By following subjects for decades, the researchers were able to measure the lasting effects of adolescent marijuana use (even after subjects gave up smoking pot). These effects last because the teenage brain is still developing at a rapid pace; myriad new pathways for thinking are formed during this period while others are weeded out. When teenagers expose their brains to a damaging substance like marijuana, the effects aren’t just drastic…they’re permanently etched into the brain. Indeed, the reduction in IQ from smoking marijuana regularly was much greater for those who started smoking as teenagers than those who started in adulthood.

While the study didn’t measure the effects of marijuana upon teenagers’ emotional intelligence, it’s likely they are dire. Emotional intelligence (EQ) in teenagers lags behind their cognitive development. This explains why teenagers are so impulsive, emotional, and prone to risky behavior. Since teenagers’ EQ develops much later than their IQ, this area of the brain is even more susceptible to the negative influences of marijuana.

This really is not surprising, and the idea that marijuana is somehow “healthy” because it’s slightly more natural than smoking cigarettes is ludicrous. The fact is, smoking pot is horrible for you, and facts like these should be considered when discussing the legalization of marijuana — but, of course, if they were brought up, many people would be less likely to approve of it, which is probably why legalization advocates work so hard to keep these risks quiet.