Science Confirms What We All Knew: Dogs Are Superior to Cats 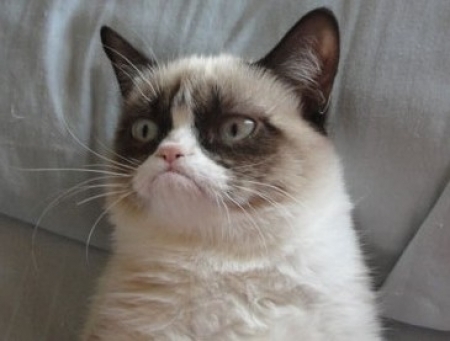 There are many ways in which a dog can make you feel better. Scientists have conducted numerous studies that examine how you might benefit from having a four legged friend.

Some of the best-known research, run by Erika Friedmann at the University of Maryland, and outside colleagues, investigated the possible relationship between dog ownership and cardiovascular functioning. After carefully following the recovery rates of patients who had suffered a heart attack, Friedmann discovered that those who were dog owners, compared to those who were without a canine pal, were almost nine times more likely to be alive twelves months later. This remarkable result encouraged scientists to explore other possible benefits of canine companionship, resulting in studies showing that dog owners coped well with everyday stress, were relaxed about life, had high self-esteem, and were less likely to diagnosed with depression.

…Interestingly, the same cannot be said for cats. Some studies show that living with a cat may help alleviate negative moods, but is unlikely to make you feel especially good, and others suggest that cat owners may actually be more likely than others to die in the twelve months following a heart attack.

On the upside for cat fans, the failure of cats may be related to some sort of consistently horrible defect in the sort of people who prefer cats over dogs, as opposed to the general awfulness of cats as pets.

But, all kidding aside; this makes perfect sense. Dogs are loyal companions who are thrilled out of their minds every time you return home while cats are generally indifferent to your existence, but are willing to tolerate you as long as you are giving them food and they’re allowed to use you as a scratching post.