Rumor Has It Sean Spicer’s Days Are Numbered – Replaced By Fox News Host?!

President Donald Trump might be having second thoughts about Sean Spicer as Press Secretary and rumor has it[1], he might be switching it up… 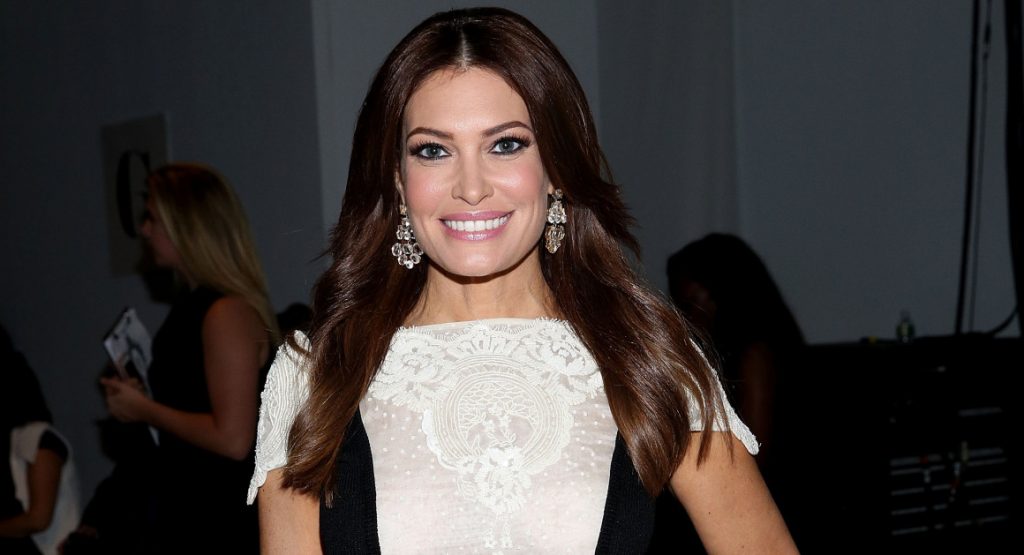 …Is it hard to wonder why? Guilfoyle serves as a daily co-host on the Fox News Channel network show, “The Five.”

According to some reports, Guilfoyle has caught the eye of Trump (surprise, surprise) as a possible ‘permanent’ alternate for Sean Spicer.

According to reports, “while Mr. Trump has raised the Fox News host Kimberly Guilfoyle to allies as a possible press secretary, he has spent several hours with Mr. Spicer this week, praising his television ‘ratings’ during the briefings.” 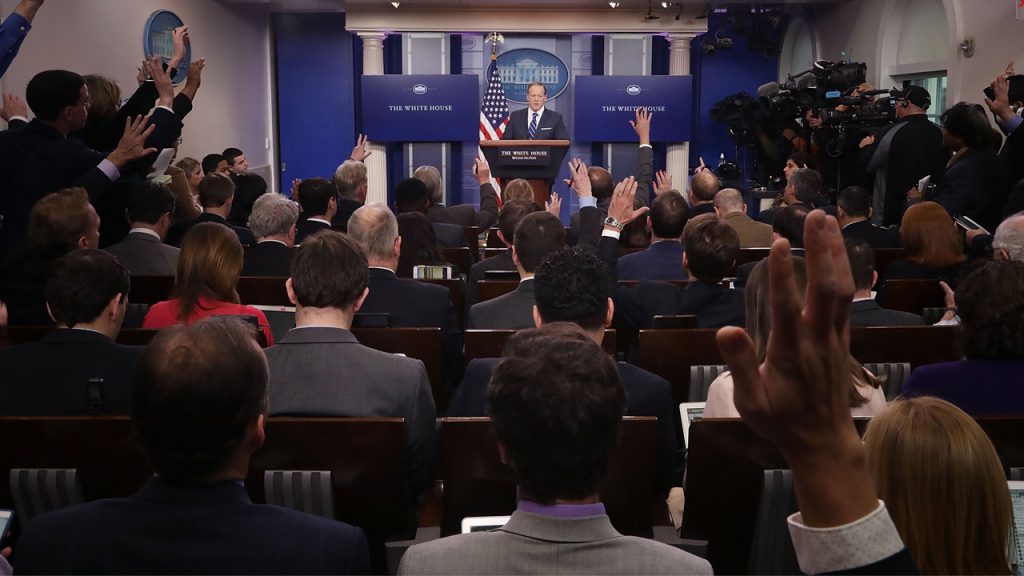 Back in December, before Spicer was named to the position, reports floated around that Guilfoyle was one of the top choices for the job and that she and Spicer might be dividing the position’s responsibilities.

Mediate[4] was one of the outlets to report on the story. “Fox News’ Kimberly Guilfoyle has been making a push for the White House press secretary role. Per the report, Republican National Committee spokesperson Sean Spicer is still seen as the favorite for the position. But the team is looking at offering Guilfoyle an ‘ancillary role,’ and that there is consideration of perhaps having Spicer and the Fox host split the position.”

Further reports indicated that before the position was filled, Spicer was Chief of Staff Reince Priebus’s choice to take the lead and Guilfoyle was chief strategist Steve Bannon’s pick. Apparently Spicer won out…though that may be changing.

I find it sort of comical that Guilfoyle would be the next choice. Not that she isn’t skilled or talented at what she does, it’s just the ‘easy on the eyes’ factor had to have played a roll in this change up and if it didn’t, it’s still what many in the media are going to think and harp about all day long…or maybe it’s just me.