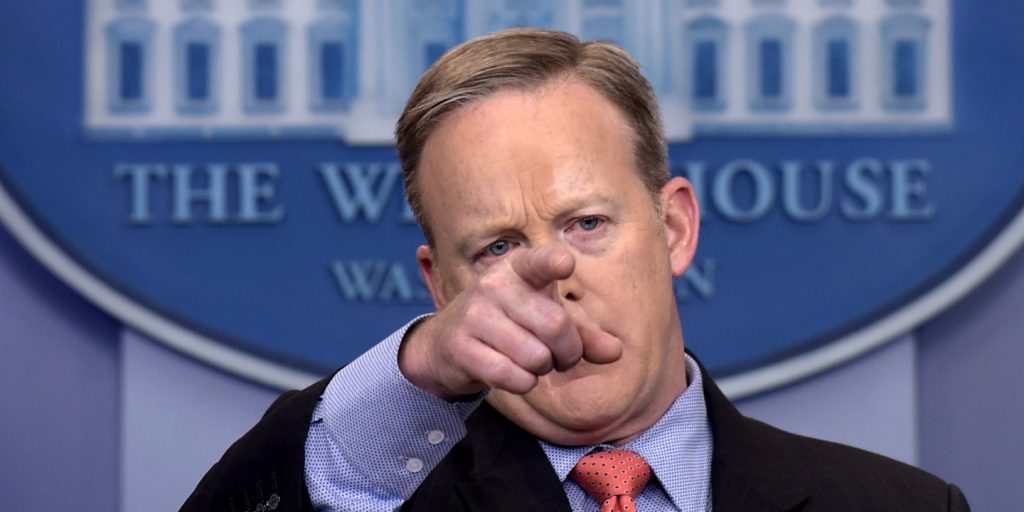 Spicer was asked if Trump regretted the accusation.

“And I think that what he wants them to do is look into wiretapping, other surveillance, and again, as I mentioned before, the other leaks that are threatening our national security,” Spicer added.

“I think the appropriate thing to do is ask the House and Senate to look into it,” Spicer said.

On Monday, Spicer, referring to a string of reports that date back to January concerning wiretaps of Trump or his aides, said there is too much smoke for there not to be a fire.

“There’s no question that something happened. The question is, is it surveillance, is it a wiretap or whatever?” Spicer said Monday. “There has been enough reporting that strongly suggesting something occurred.”

“There’s enough out there now that makes one wonder how some of this happened without the existence of surveillance,” Spicer added.

Trump is lucky to have someone as loyal as Spicer to handle the press.