New York Times: Who Wants To Live In A Society Where We’re All Armed For Self-Defense!!? 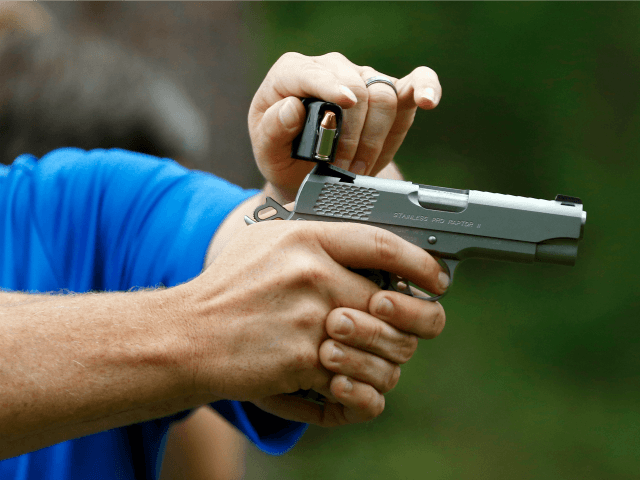 The New York Times is full of coastal elites who don’t understand why the rest of the stupid country won’t listen to them.

After the attack in Alexandria, lots of left-wing papers were filled with disgusting hot takes aiming to place the blame for the attempted massacre on anyone, anything other than the shooter who was a Trump-hating Sanders-loving lefty who used to protest against “the rich.”

So the New York Times posted a piece stating that yes, anyone in that situation would wish they would be able to protect themselves and their friends, but stopped that thought right in its tracks with this gem:

Yet consider the society Americans would have to live in–the choices they would have to make–to enable that kind of defense. Every member of Congress, and every other American of whatever age, would have to go to baseball practice, or to school, or to work, or to the post office, or to the health clinic–or to any other place mass shootings now take place–with a gun on their hip.

Yes, we all want to protect ourselves, but it’s not like Americans would ever want to carry their own firearms, right? What a horrible place!

Why, it almost sounds like the kind of America that existed during the great expansion west and its heyday of activity, innovation and production. Now, the New York Times is in New York, but none of the coastal elite in San Francisco would be able to have these opinions if it wasn’t for the practice of self defense all the way to the Pacific.

At this rate, the NYT will go bankrupt long before they realize concealed carry is legal in all 50 states.