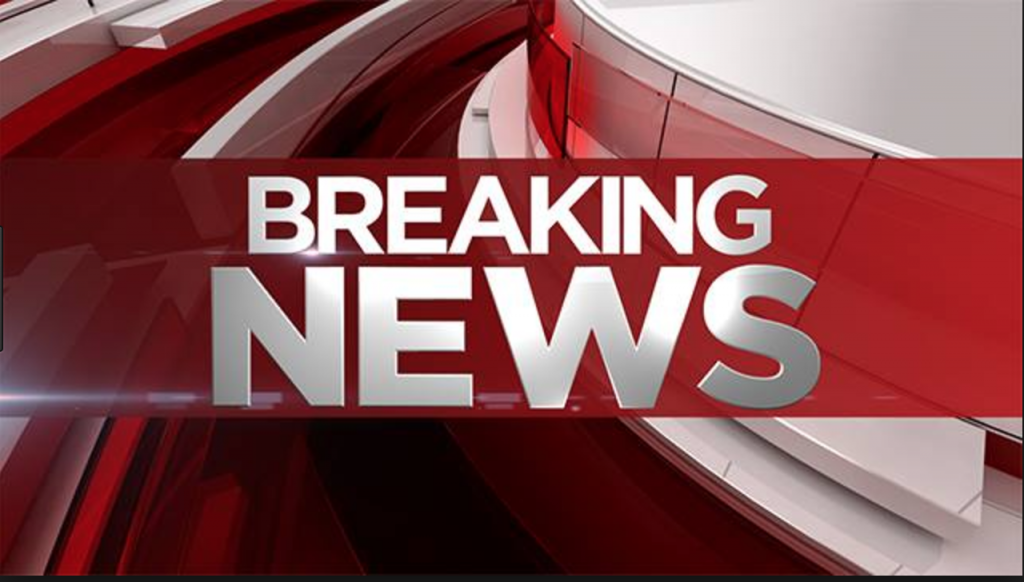 Just a few days ago, a press release from the Social Security’s press desk said that Supplemental Security Income (SSI) benefits will increase 2% for more than 66 million Americans who use the system. The change is set to come in 2018.

The increase is considered a cost-of-living adjustment and will start being payable to over 8 million recipients on December 29th of this year, with another 61 million people being added in January of next year. The increase is tied to the Consumer Price Index, which follows the costs of many items that determine how much the cost of everything has gone up in a given time frame.

The Social Security Administration hopes that this will help to offset the current cost of living. Right now, the average SS recipient gets $1,377 per month and with the new adjustment, will receive an extra $27, bringing the total to $1,404 per month. All in all, at the end of this year, a total of $955 billion in benefits will have been given to Americans enrolled in the system.

This is the largest increase in SS benefits since 2012 when the government at the time granted a raise of 3.6%. At the beginning of 2017, recipients only received a 0.3% increase, which was slightly better than 2016 where there was no increase at all.

Even with the Cost of Living Allowance adjusted upwards, not everyone is happy, saying that more is needed in order to live. The CEO of the American Associated for Retired People (AARP), Jo Ann Jenkins, made a statement right after the increase was announced:

“For the tens of millions of families who depend on Social Security for all or most of their retirement income, this cost of living increase may not adequately cover expenses that rise faster than inflation including prescription drug, utility and housing costs.”

Jenkins sounds like she would’ve said the same thing even if the amount increased by $200 per month.

Last year, when the 0.3% increase was announced, we reported that at least $1 billion worth of Social Security payments had been made to people who don’t even have social security numbers, with over 22,000 people[2] without SS numbers who were successfully able to get on the rolls. The cost every year is roughly $182.5 million to pay these people who are improperly or illegally enrolled.

Here’s a video from WWLP news talking more about the 2% increase, with an interview with one woman saying that whenever the government adds more to her mother’s check, the rent on where she lives increases accordingly: