The Nuremberg Trials are famous for the prosecution of Nazi war criminals after the end of World War II — but plenty of Nazis escaped unscathed. And it turns out that the United States knew of the existence of these war criminals, and allowed them to leave the country without punishment, and even bribed them with Social Security payments to get them to go. 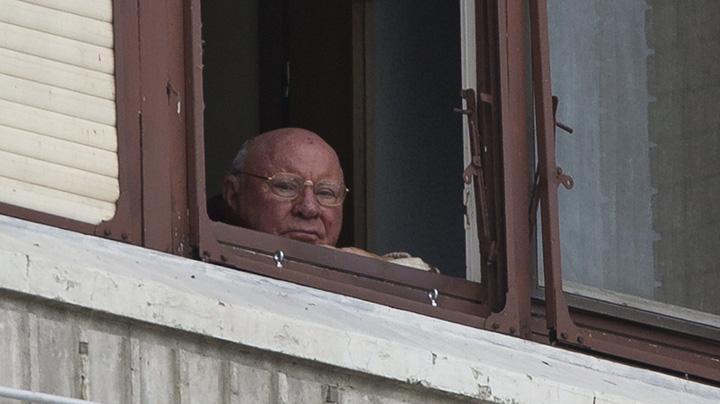 Several ex-Naxis are living out their golden years in European countries — the last survivors of a group of Hitler henchmen who collected hundreds of thousands of dollars in Social Security funds from the United States, a shocking report shows.

Former death camp guards and SS soldiers collected more than $1.5 million in retirement funds after being booted from the U.S. decades ago — and the survivors, who number in the single digits now, draw up to $1,500 a month in Social Security, a two-year Associated Press investigation revealed Sunday.

The report said the U.S. government allowed the suspected war criminals to continue collecting Social Security if they agreed to leave the country to face prosecution abroad.

Among the Social Security beneficiaries is former Auschwitz guard Jakob Denzinger, who lived a comfortable life in Ohio as a successful plastics company owner until Nazi hunters tracked him down in the late 1980s.

In 1989, the U.S. government stripped Denzinger of his U.S. citizenship, but allowed him to keep his Social Security if he left the country voluntarily.

What possible reason would there be to cut a deal with these monsters if officials knew who they were and what they did? That this was ever allowed to happen, and still continues to happen, is an outrage.