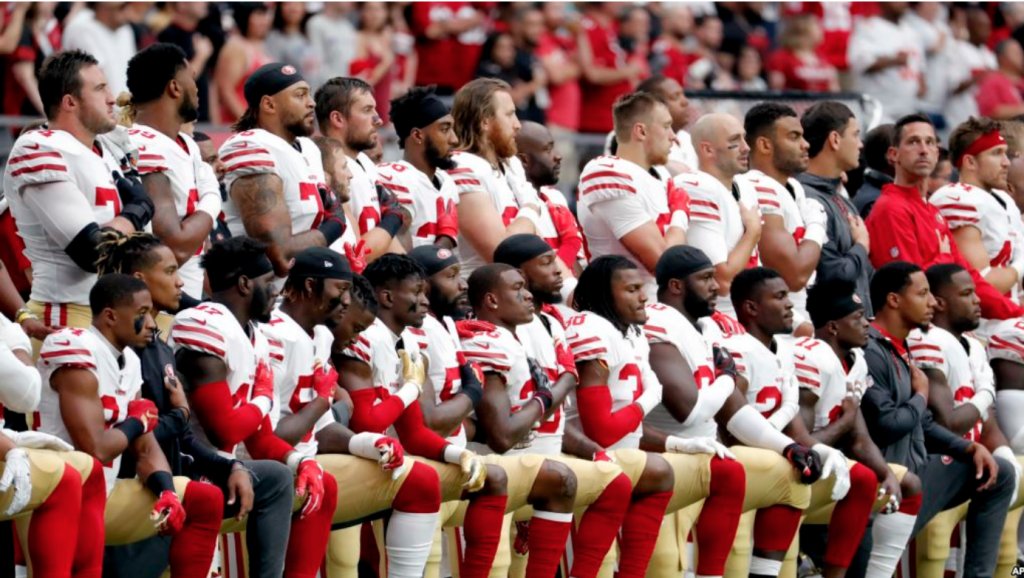 One of the NFL’s sponsors is now pulling their advertisements that associate their product with the NFL.

Restaurant and food industry publications are now reporting that Papa John’s will be removing their NFL-affiliated advertisement. The pizza chain’s founder, John Schnatter, has said that sales for his company’s product are down and he puts the blame squarely on the NFL and the ensuing “negative” consumer sentiment. They no longer wish to have anything to do with the NFL, with Schnatter blaming the NFL’s “example of poor leadership” in dealing with the destructive, insulting kneeling protests. 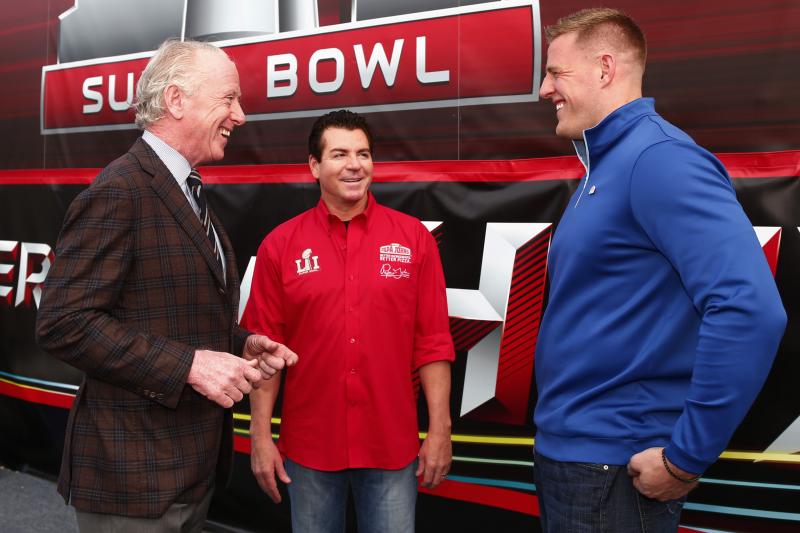 The biggest story in this year’s NFL season has been the protests by players and coaching staff of the National Anthem and the flag.

Schnatter is saying that the League should’ve dealt with the protest issue when it first popped up with Colin Kaepernick, the out-of-work players who lost his job with the San Francisco 49ers after becoming too toxic for the rest of the team. The protest should have been “nipped in the bud” 18 months ago, said the pizza man.

In the summer we wrote about Papa John’s Pizza when everyone immediately noticed that a new slogan unveiled by the Democrat Party looked like someone fell asleep on one of their pizza boxes and overslept the marketing meeting and just pulled the new slogan he was supposed to be working on from the cardboard in front of him. The Dems are now appearing under the slogan “A Better Deal: Better Skills, Better Jobs, Better Wages,[3]” which is suspiciously close to Papa John’s “Better Ingredients. Better Pizza. Papa John’s.”

First the Democrats are rolling on to their turf, then the NFL are making it rough for them to get along in the business world. Twitter had its own ideas about why Papa John’s is losing money and it didn’t have much to do with their history of advertising with the NFL.

I'd boycott Papa Johns, but I feel like everyone with taste buds was already doing that.

Pizza itself has been under attack lately, with an odd requirement under the Obamacare umbrella demanding that franchised pizza shops must include calorie counts for all of their products[6]. Domino’s Pizza at the time said that if you look at all of the possible combinations between crust options, toppings, crust thickness and sizes, there are about “34 million possible combinations” which would be impossible to calculate for customers.

After writing this, I think I know what I should make for supper tonight.