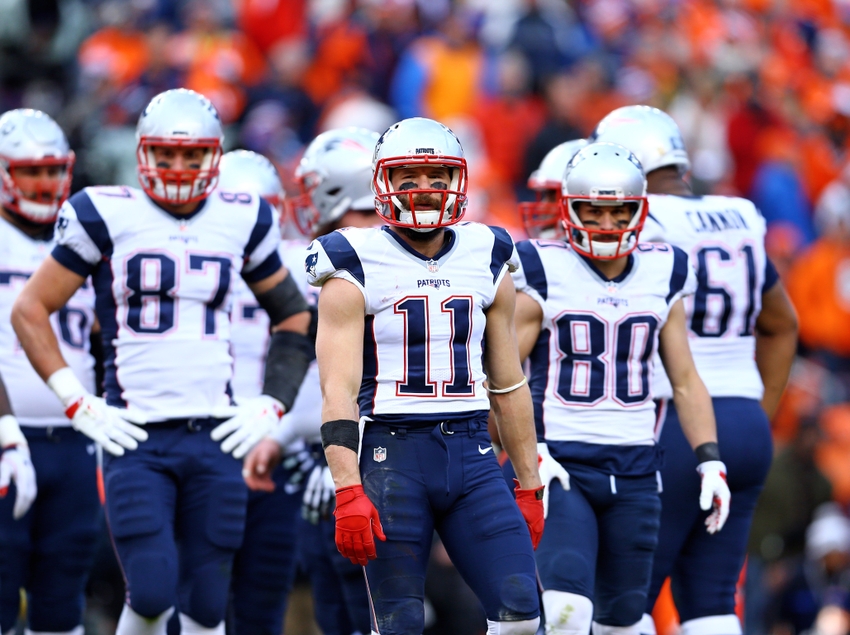 A Facebook group pledging a planned one-day boycott against the NFL is gaining traction.

The page is called Boycott the NFL and has well over 120,000 “likes,” and is being followed by over 122,000 people. The community explains their reasoning, saying that:

“Until millionaire football players stop protesting the National Anthem of the United States, we’ll be here. We love football, but we love our flag more.”

So, on Veteran’s Day this year, the group calls to boycott the Sunday and Monday football games that fall nearest to the holiday. That means that if you want to join in, then turn off the sportscasts on Sunday November 12 and Monday November 13th. No television, no radio, no Internet broadcasts.

It’s a simple concept. Stand for the anthem. If you don’t want to follow the rules, then quit the NFL and become a professional activist. The boycott is a counterprotest to the protests of the NFL players who are choosing to take any action during the National Anthem pregame that isn’t the plain, respectful stand to attention that has been standard for decades.

The players have a variety of reasons for their protest, but mostly it’s to raise awareness over unequal treatment to different racial groups by officers. We’ve gotten far beyond the facts in the case and now it’s mostly arguing over whether or not team owners are glorified modern plantation owners[2] telling their players to stand for the anthem.

Last September we reported that upwards of 44% of Americans might stop watching football[3] if the small protest started by Colin Kaerpernick would continue. And it looks like that percentage of audience members are still there and still annoyed that the protests are continuing. Choosing to simply turn off the TV and Sirius Radio broadcasts of the games is a peaceful way to show your displeasure. I’m glad that over Veteran’s Day, only a peaceful counterprotest will be taking place. And I hope that in the near future more players decide to stand at attention and spend a few seconds thinking about the men and women that have put their own lives on hold in order to keep things safe back at home for them.

Veteran’s Day is an official holiday that is observed on November 11th of every year. It coincides with Armistice Day in European countries and Remembrance Day which is celebrated by British Commonwealth countries. It’s a federal holiday, so some workers and students will have the day off. Since it falls on a Saturday this year, the Friday beforehand will be the official day off of work. About 21% of employers in the States observe Veteran’s Day by giving the day off to their workers.