ESPN Cuts Anthem And Missed Something Truly Great – ‘It Was About Unity This Time, And America Didn’t See It!’ [VIDEO]

‘Kneel Gate’ has been going on for quite a while now. The firestorm over President Trump saying that players who kneel during the National Anthem is just now quieting down. ESPN and Fox News both decided not to show the National Anthem to quell the outrage and boycotts from the American people. It happened on Monday Night Football and it happened at the University of Las Vegas football game. UNLV is my alma mater and they love their football, baseball and basketball there.

During that blowup, the worst mass shooting in US history occurred in Las Vegas. 58 people were killed by Stephen Paddock from the 32nd floor of the Mandalay Bay Hotel and Casino. 489 were wounded. ESPN’s timing to not show the National Anthem was lousy. Because Kaya performed and it was an absolute moment of unity and solidarity that everyone should see. 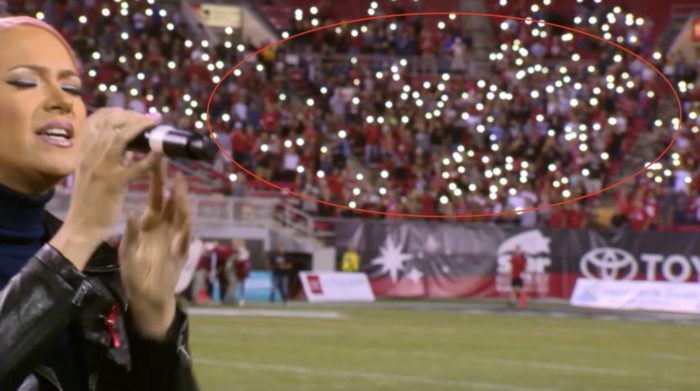 Both teams were escorted by first responders and Las Vegas police officers onto the field. Then, a giant American flag was unfurled on the field by active-duty members of the military. Then Kaya of Pussycat Dolls fame emerged to perform the National Anthem. She is a platinum recording artist and a big Second Amendment advocate. The stadium lit up behind her in twinkling, white light. As she finished, 58 white balloons were released by first responders into the night sky to honor the 58 people who tragically lost their lives during the shooting.

Recording artist Kaya Jones was in a nearby bar when a shooter opened fire on the Route 91 Harvest Festival in Las Vegas. She was there with a couple of others including a vacationing FBI agent. They had one gun and wished they’d had more considering they didn’t know what would happen next. Jones was on stage with Big & Rich before the shooting started. “For every entertainer, it was just gut-wrenching because the whole point in what we do is to unite people, to bring people together, to get them away from their pain at home,” she told “Fox & Friends.” Jones said she thinks “every single performer feels responsibility in some way” for the tragedy.

Kaya was furious that ESPN refused to broadcast the beautiful demonstration. So she broadcasted it herself and I recommend everyone see it. There are those events you just shouldn’t miss and this is one of them. ESPN would not unite Americans in their hour of need, so Kaya stepped up to the plate and did what they wouldn’t do. Her performance brought tears to my eyes and she did UNLV and Vegas proud. Shame on ESPN. 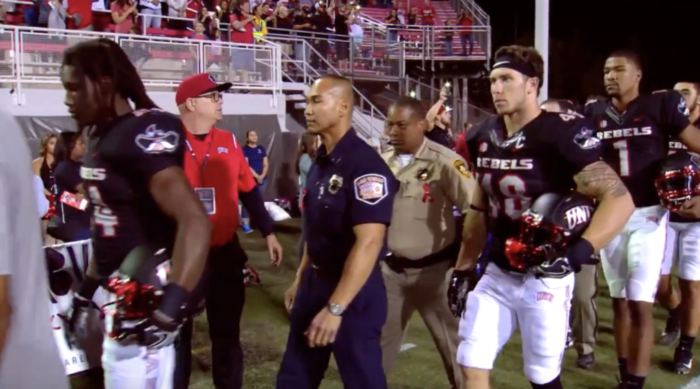 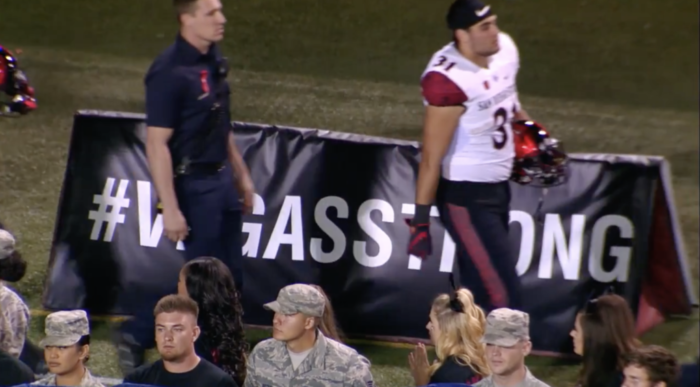 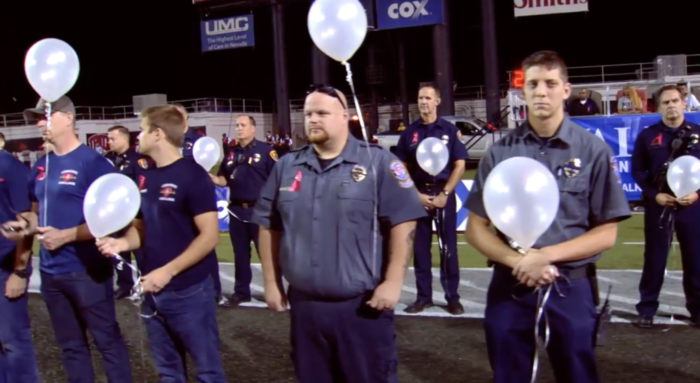 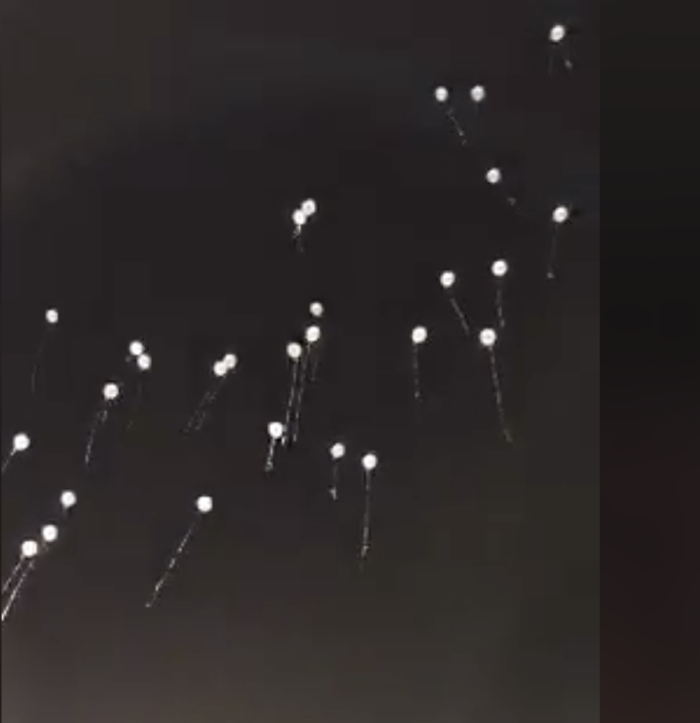