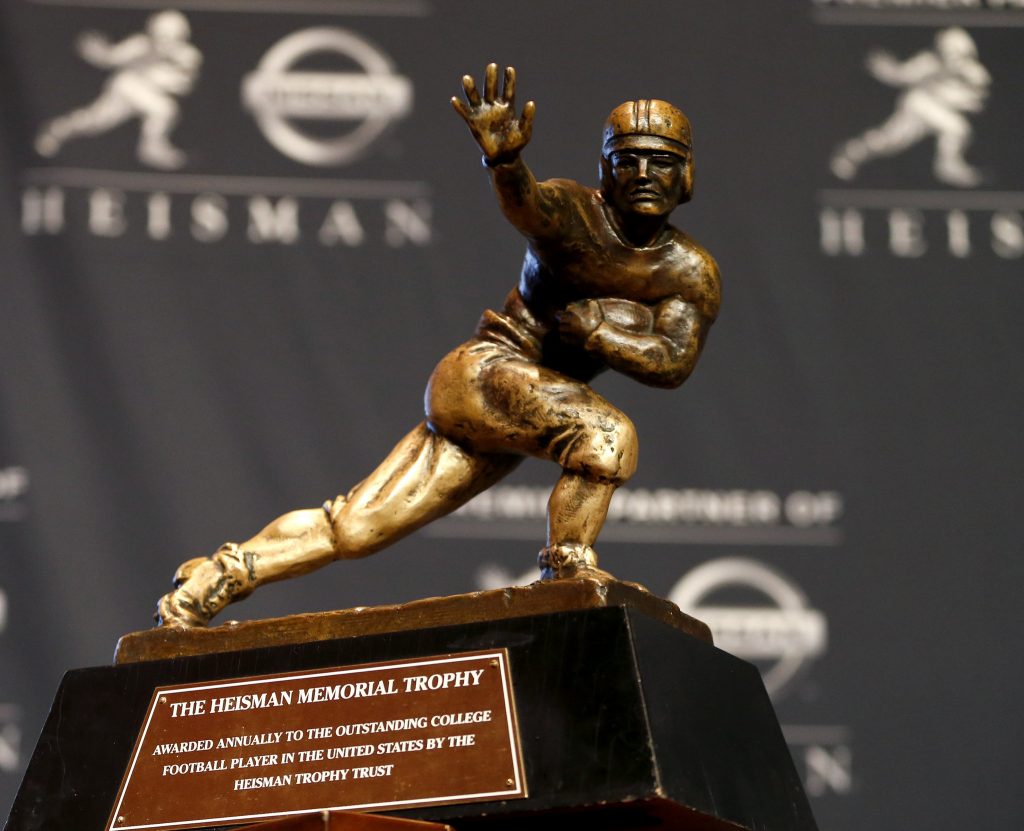 The NFL keeps getting pummeled and this time it’s by a former Heisman Trophy winner.

The now 55 year-old Herschel Walker is now coming out to give his opinion on all the parties involved in the anthem protests and the ratings decline that’s been hitting the NFL’s weekend programming. While he had some sympathy for the underlying desire for racial justice, he called the protests “upsetting” and placed the blame on Commissioner Roger Goodell for allowing the protests and controversy to continue. Speaking to media, Walker said:

“I know people are going to be angry when I say it, but he should have stopped the protests at the very beginning.”

He agreed that “black lives matter” and said that he has respect for the “very special” American flag, but he said that what players should do is to “go to Washington after the season and protest there instead.”

In response to Trump’s tweets about Marshawn Lynch…

Marshawn Lynch of the NFL’s Oakland Raiders stands for the Mexican Anthem and sits down to boos for our National Anthem. Great disrespect! Next time NFL should suspend him for remainder of season. Attendance and ratings way down.

Walker agreed with Trump’s suggestion a few months ago that the players kneeling “should [have been] suspended at the beginning,” saying that “you never protest” the National Anthem of the United States of America.

In October, we reported that 22 players were continuing to protest the anthem and flag during Sunday NFL games, and Trump tweeted that they were “showing total disrespect to our Flag & Country. No leadership in NFL[3]!” Right now, Goodell is engaged in talks to extend his contract as head honcho and he’s asking for a 20 million dollar a year pay raise up to 50 million dollars, plus a lifetime private jet[4], plus a lifetime of free healthcare for his family. Jerry Jones of the Dallas Cowboys is pushing back at the payday negotiations and he’s being pushed right back by the compensation committee who refuse to “publicly comment” on their proceedings[5] as to whether or not to hand a massive pay raise over to the commissioner who is overseeing a decline in ratings and constant bad press.

Right now, Walker is promoting a contest that will end up awarding a military service member or an emergency service provider with a custom Chevy Silverado, demonstrating his own commitment to the people who protect the flag. 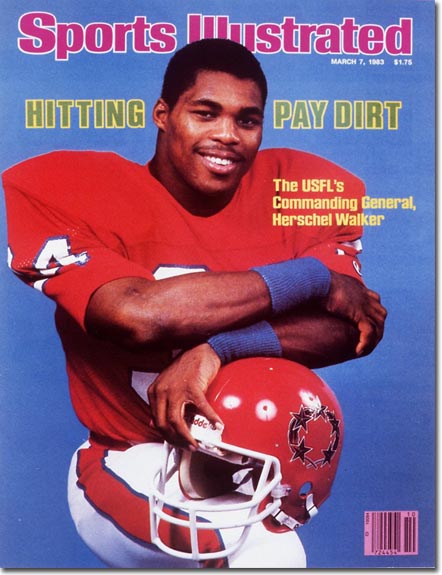 Walker started playing college football with the University of Georgia, winning the 1982 Heisman Trophy and began his professional career with the United States Football League before moving to the Dallas Cowboys with the NFL after the 1985 draft. He later played with the Minnesota Vikings, the Philadelphia Eagles and the New York Giants.