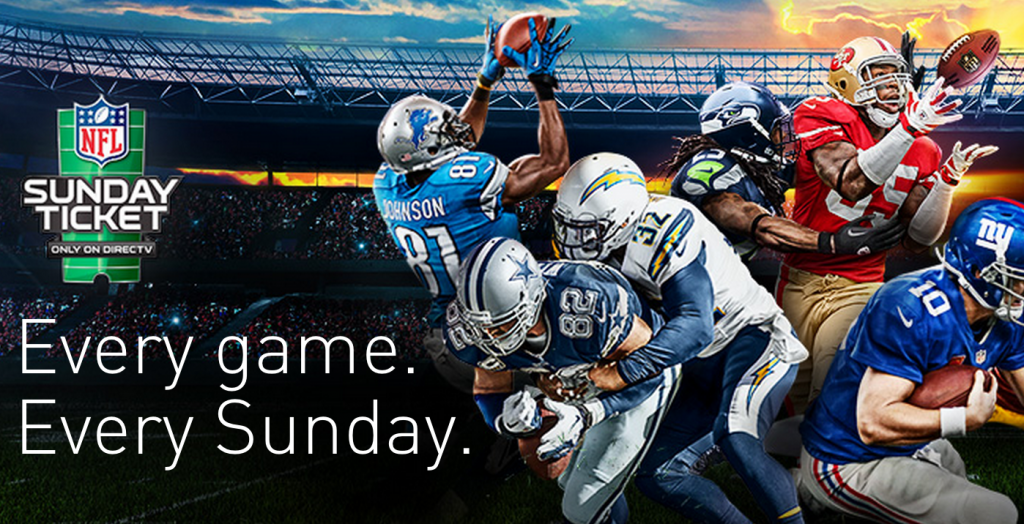 We’re in a world where even much-hated television providers are more in tune with their customers than even the NFL.

With players from all across the league refusing to stop acting like babies and choosing to sit out the National Anthem, live feed customers and audience members are crying out that they’re getting ripped off.

And now it looks like DirecTV is capitulating to their customers’ demands and are willingly handing out refunds to disappointed customers. In general, DirecTV refuses to give out refunds on football streaming packages once the season has started, but now they are making a special exception and will provide a refund to customers who cite their reason for cancellation to be the players’ protests during the Stars and Stripes.

Their customer service reps are now able to make exceptions because the controversial kneeling was not announced in advance of the season, so customers were not able to cancel ahead of time. While DirecTV is sure to lose many, many customers for their Sunday Ticket, they’ve bought themselves some fantastic PR and the good graces of the public.

We are also working on a story showing Reuters pushing a narrative that a “majority of Americans” disagree with Trump’s recommendation to fire NFL players and other athletes who kneel during the anthem. What we found out when we tore the story apart was that Reuters was interviewing more Democrats than Republicans, as well as people who don’t even bother to watch football. Great survey you have there, Reuters, it’d be a shame if it were a completely unscientific sham. Even further buried in the original story is that more than half of Americans do not believe that it’s appropriate for the Pres to comment on the conduct of the NFL and its players during the anthem, while 35% do approve[2].

The notion that this kneeling has anything to do with Trump is bogus to begin with. When Colin Kaepernick decided to be a childish brat, Obama was still in office.

Twitter has been responding very positively to the new DirecTV offer.

Update: you can, in fact, cancel your NFL Sunday Ticket with refund through @DIRECTV[9] if you cite the protests as your reason for cancelling.

Stand-up of @DIRECTV[9] to allow refunds for @NFL[13] Sunday Ticket over anti-American protests by the spoiled millionaires. Get your refund today! pic.twitter.com/rt3xkrZsK8[14]

One customer said that they have already cancelled their Sunday ticket earlier this morning and that the guy who answered the phone to help him said that they’ve already had over 150 requests to cancel. Even more interesting is a tweet that said AT&T, who are the owners of DirecTV, is not giving out the numbers of people who are cancelling. I would guess maybe one in twenty people who end up cancelling would write about it on Twitter and one in maybe two or three who cancel would write about it on Facebook. Since it’s harder to see who’s posting where, we might get a good idea, but at least we know that AT&T will be losing millions of dollars and many thousands of customers over the brouhaha with the anthem. And if money doesn’t talk in this situation, I don’t know what will.