The NFL Jaguars owner is at it again with his disparaging remarks on the President, this time calling him out as “jealous” of the league. 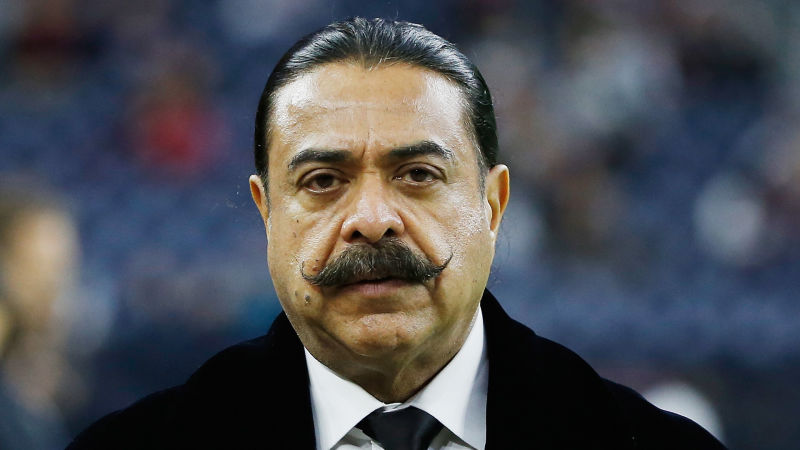 Trump has made his distaste for the kneeling in usual Trump fashion – bombastically using his twitter account. This had an adverse effect of course, with players from the NFL taking knees in mass, proving it is all about Trump. It might have been about ‘inequality’ at one point, but these players are kneeling for just about anything, with most of it being about spite now.

Jaguars owner Shad Khan couldn’t help but butt heads with the President as he claimed that this whole thing is a “very personal issue with him.”

This is the same Khan that took his crappy NFL team over to Britain for a game and had them all kneel while our National Anthem was being played. What an embarrassment. This all went down in Britain’s Wembley Stadium, making a mockery of our country and out military service men and women who have served and died for these pieces of trash.

Khan made the assumption that Trump is only pissed at the NFL over his loss on a bid for an NFL team:

“He’s been elected president, where maybe a great goal he had in life to own an NFL team is not very likely. So to make it tougher, or to hurt the league, it’s very calculated.” 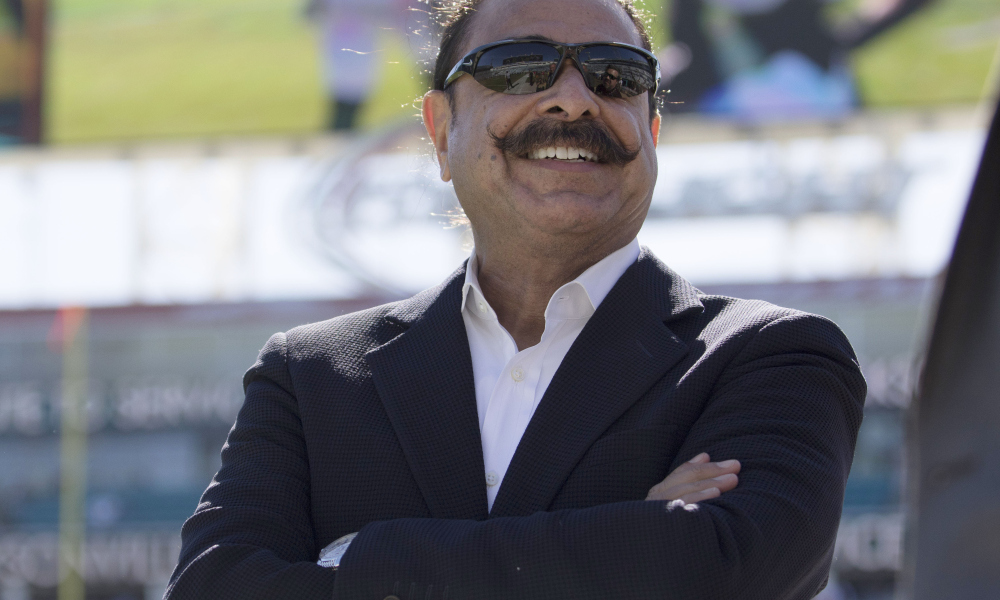 Khan also called the President’s accused behavior with the recent widow and Gold Star wife, “the lowest of the lowest expectations.” As if he knows the truth of what really happened. He continued to talk t0 he media, saying:

“Let’s get real. The attacks on Muslims, the attacks on minorities, the attacks on Jews. I think the NFL doesn’t even come close to that on the level of being offensive. Here, it’s about money, or messing with — trying to soil a league or a brand that he’s jealous of.”

Apparently, the NFL, according to Khan, has a problem with “diversity.” If by chance he means there is not enough white players to equal out black, he would be correct…but he doesn’t mean that:

“Our team and the National Football League reflects our nation, with diversity coming in many forms – race, faith, our views and our goals. We have a lot of work to do, and we can do it, but the comments by the President make it harder,” Kahn said during his trip to London. “That’s why it was important for us, and personally for me, to show the world that even if we may differ at times, we can and should be united in the effort to become better as people and a nation.”

That is all I understood from this totally biased owner. He hates Trump’s guts, that is clear, but that has nothing to do with KNEELING for your country’s anthem on foreign soil. This piece of crap lost me and millions of others before he even started his rants.