Liberal ESPN is Financially Struggling & About to Begin Big Layoffs 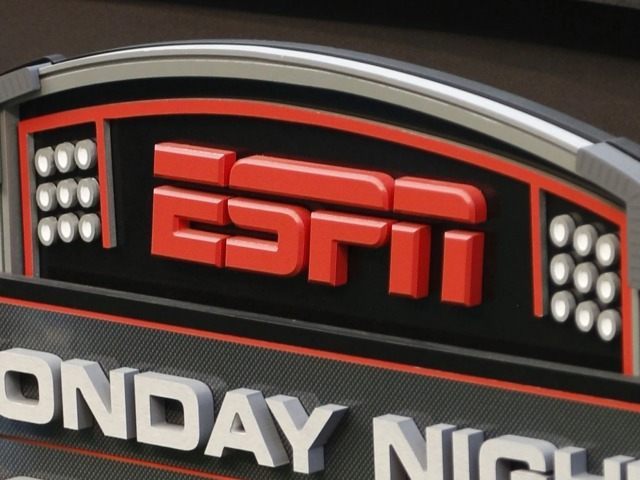 A few months ago, ESPN acknowledged that perhaps they have been a little politically biased. And the results are now more evident than ever. Their sports network has become extremely political, with extremely liberal tendencies. And now, the network is struggling to keep going.
Breitbart News[2] explains more:

The news of the massive cuts comes on the heels of reports that ESPN is losing millions per year.

Once a sports powerhouse, ESPN has gone from must-see-TV for millions of sports fans to a financial boondoggle for owner Disney with the network losing up to 10,000 subscribers a day, reports said last month.

With ESPN dragging on the company, Disney’s revenue fell 3 percent, and its profits sank 14 percent, the financial site reported.

As to ESPN itself, the network lost subscribers, found its average viewership crater, and experienced falling advertising rates even as its programming costs climbed. And this fall from grace continued even after Disney insisted that ESPN had reached its bottom after the previous quarter came to an end.

This comes as no surprise as many have found themselves unwilling to spend their time listening to this incredibly liberal source. You would think since it is a sports network, politics would not be an issue, but somehow political discussion has transcended the normal barriers. 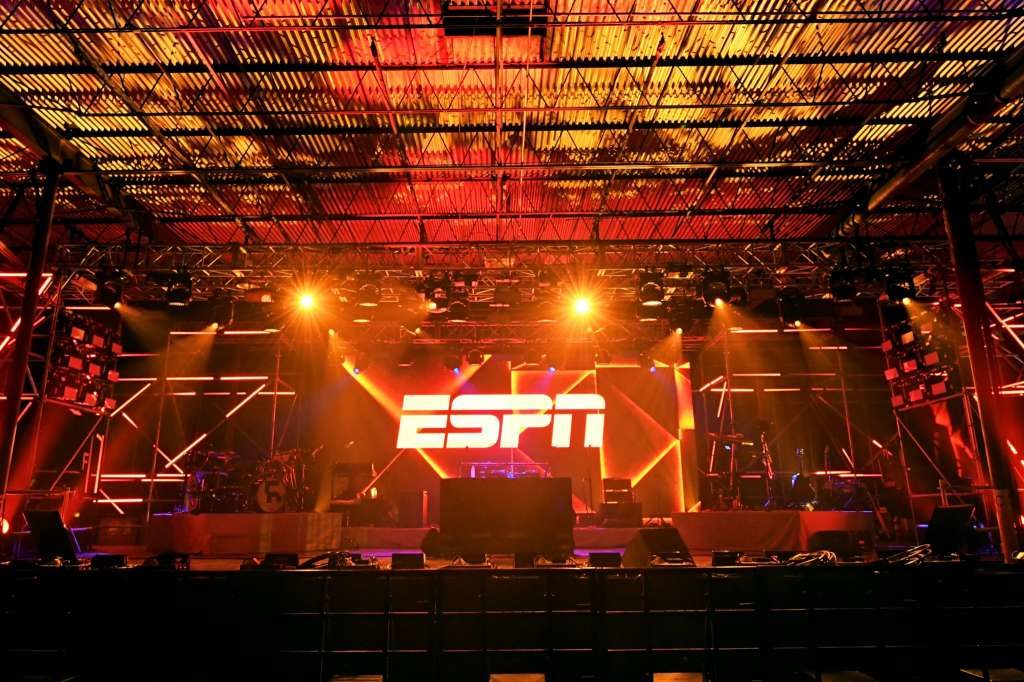