The NFL Bribed Players To Be Quiet With Money, Now Living To Regret It

The NFL was tired of all of the controversy surrounding racial tensions in America and what kneeling players were doing to their brand. To this end, they diverted the surplus of money normally spent on things like breast cancer research and “Salute the Troops” to more… social justice-friendly organizations.

They have pledged a total of $89M to left-wing, politically correct causes, but that doesn’t seem to have stopped the NFL players from taking a stand – er, a knee – for their beliefs. 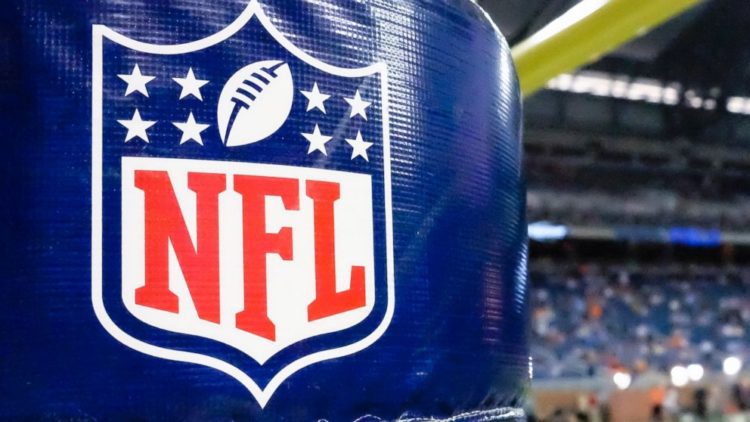 After Colin Kaepernick’s stunt that shocked football fans and drove many other players into a copycat routine, pushing out millions of Americans who care more for the National Anthem and the country in general than they do for football and the brats playing the game.

Ratings were plummeting, attendance and ticket sales were down, and revenue was down. What was the NFL to do? If they told the players not to kneel, there would be a backlash among the social justice crowd who could cry about being silenced and of course, claims of racism and whatnot.

If they made it clear that they were allowing their players to kneel, their ratings would see a continued decline. They were in a no win situation, especially given how tense things are in the United States, so they did the only thing that made sense: Diverted funds to social justice organizations.

But that still hasn’t stopped the players from kneeling for the National Anthem, which in turn prompts people to turn off their televisions. In fact, last Sunday’s game attendance was down 11% from the previous week. So, why would they continue to pump money into these causes if the players are going to continue to screw over the League by acting like they’re not getting what they want?

Perhaps this is because I’m a woman, but I’d rather see breast cancer research get a large chunk of that money over whatever leftist nonsense that is currently receiving in. “Salute Our Troops” is much more deserving, especially given that people already feel as though the NFL is allowing its players to disrespect our veterans, active duty soldiers and country with their antics. I just can’t imagine that anyone actually thought that this would be a good idea.

If I were the NFL I would crack down on the kneelers, give the money back to the causes that they have been supporting for years and stop letting the players run the show.