NFL Investors Reconsider Their Support After Nat’l Anthem Protests – This Is Going To Hurt!

It is now known that the NFL is facing some issues with this whole kneeing debacle and they aren’t going to like the outcome of the consequences if they keep it up. Not only are they having to deal with the record ratings plummeting, but they now know that their investors are not happy with the way things are going and they are hemorrhaging. 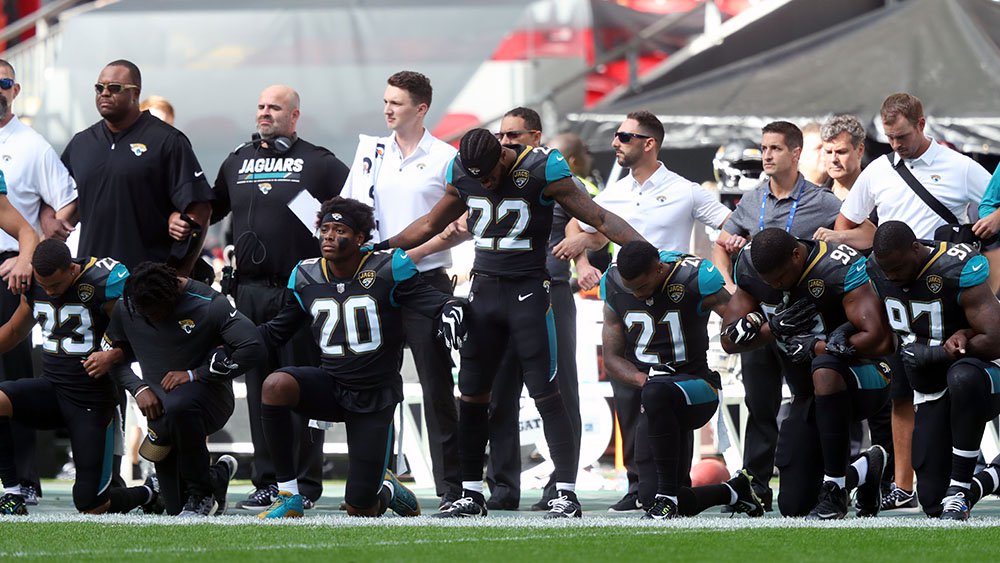 The culprits that are pitted against the NFL: JPMorgan Chase & Co.’s Shawn Quigg. Both of them are making moves to exhort investors to stay away from CBS stock right before the big NFL Week 4 starts on the network.

Bloomberg the magazine actually had an article:

“The bank recommends buying an option that gives you the right to sell the shares at $57.50 on the likelihood that the stock will fall below that price after the company discloses ratings for the games. CBS closed at $58 on Tuesday.”

One analyst that crunched the numbers has already claimed that jersey sales will be going down as well and to watch the sales of them, as it will be a good key indicator that things aren’t looking chipper. 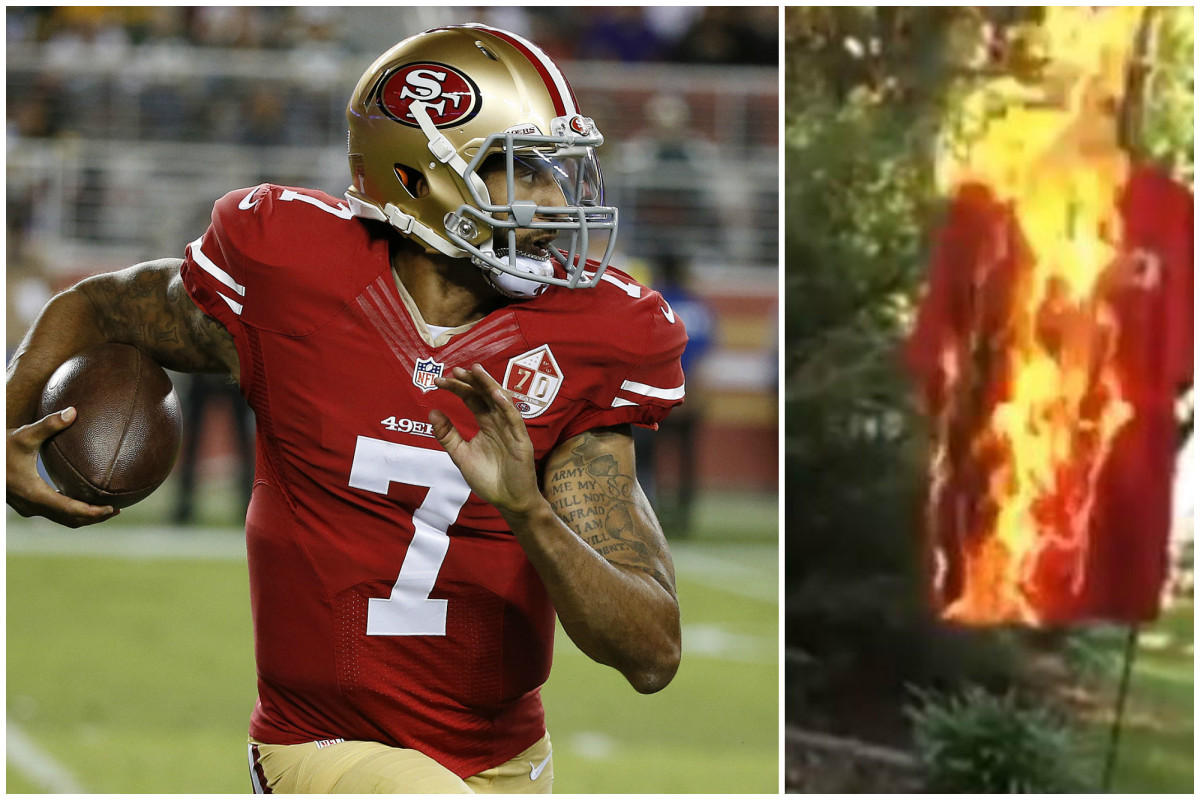 But there is one jersey that seems to be flying right off the shelves – and for good reason. Pittsburgh Steelers player Alejandro Villanueva has become a hero to NFL fans who just felt that his actions were a breath of fresh air.

“If one uses player jersey sales as a proxy, fans appear to favor an on-field standing presence during the Anthem.”

Keep it up, NFL. Lets see how long you can take the heat of losing money without doing something drastic.