The NFL legend Tony Gonzalez was caught on mike spitting some real harsh truth that a lot of people need to understand… he believes that Colin Kaepernick ain’t going to see another NFL game from the sidelines.

“He’s done. I don’t think he’ll ever get a chance. Never again… I just don’t think he’s good enough for the headache.” And with that, Gonzalez gave a smirk to seal the deal.

The guy is spitting the truth and the truth can be seen on the field, halfway through the season – there is no Kaepernick to be found and you aren’t going to see him again… at least on those fields. If there was a chance of him being redeemed, he would be at least standing on the sidelines. So do you see him? 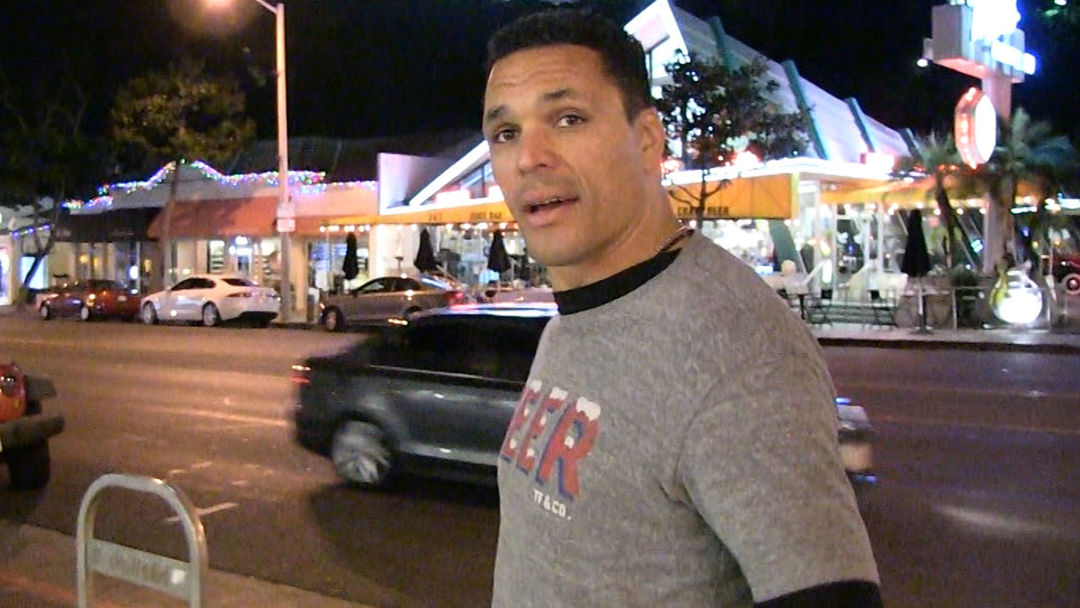 Give it up, people. Kaepernick is running his own story. He’s done and a big part of that is his attitude. Yes, he is not a good quarterback and really, that probably has more to do with it than anything else – heck, that’s all that matters in this case – but the guy is not a football player. He’s an activist and now a race-baiter.

What drives me nuts is that he actually thinks that his antics and false claims of racism is going to make him the victim. No my friend. YOU are the one that sealed your fate when you took America’s favorite pastime and made it into a look-at-me moment. You are the one that took all 800,000 of America’s law enforcement officers and squared them down to a bunch of pigs in cop uniforms on your stupid socks. You actually had real fans who were there for football. Sure, you still sucked at your job, but they were there to boo your skills, not your piece of trash attitude. You are the one that took the knee for attention, not for some higher calling.

Gonzalez is right. Kaepernick can cry racism and pretend to be one with the people all he wants – he ain’t getting back into the NFL. No one wants a train wreck, let alone a train wreck that can’t even throw a football.

YOU HAD ONE JOB! And you sucked at it. Judging by your recent behavior and the victimization of yourself, I can say without of shadow of a doubt:

You are FINISHED. Move on, because your days at the National Football League are over.