In what appears to me to be a pathetically transparent way to combat claims that the National Football League is disrespecting the country and veterans, they asked a Navy Veteran to attend a game where he would be honored publicly for his service with a special award.

It turns out, though, that you can’t just put a pretty bow on a garbage bag and call it a present. Cmdr. John Wells turned down the invitation immediately and wasn’t shy about letting people know exactly why it was that he refused to show up at this or any football game. 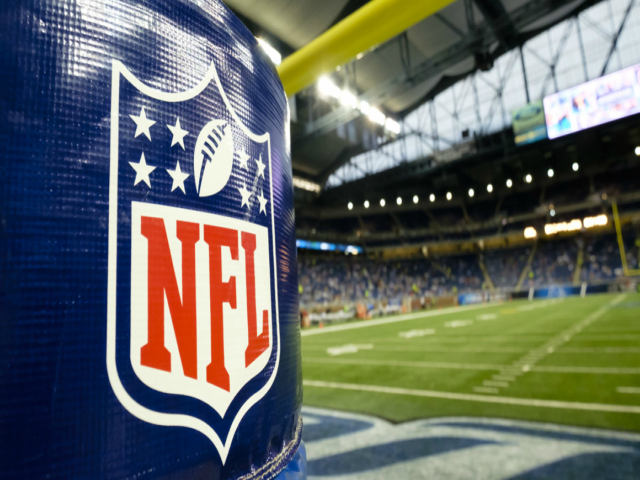 “I am unable, in good conscience, to enter an NFL stadium while this discourtesy prevails,” he wrote.

“I had hoped and prayed that the NFL would outlaw these disgraceful protests and wanted to give the commissioner and the owners a fair opportunity to do so,” he continued. “Their failure to act is a slap in the face to all of those who have served in uniform. Men and women have fought and died for the flag that the players are disrespecting.”

He is backed by millions of Americans who refused to continue watching any NFL games, including those who used to live, breathe and die for their team.

We have been saying that these protests are disrespectful to America and vets, but liberals claim that it’s not supposed to be. They claim that they are trying to bring awareness to their social causes but all they’re doing successfully is alienating people who view this as an attention-grabbing stunt. The National Anthem, the flag, love of country and the ideals that it stands for, these are all things that should bring us together and unite us in spite of our differences, from minute to vast. We should be able to squabble all day and half the night about our problems, and be able to stand side by side to honor a country that allows us to hash our differences out (or not) and do so freely. It’s unfortunate that the left sees fit to trash one of the few things that I personally thought was okay to hold sacred.

To be fair, it is simply a natural progression of their agenda. First it was the nuclear family, then it was education and now it is patriotism. We need to pray for them. It’s the only thing that may be able to stop their evil mission.