Papa John’s founder John Schnatter will no longer act as CEO of the company next month. He steps down as CEO amidst the public criticism he aimed towards NFL leadership about the National Anthem protests. 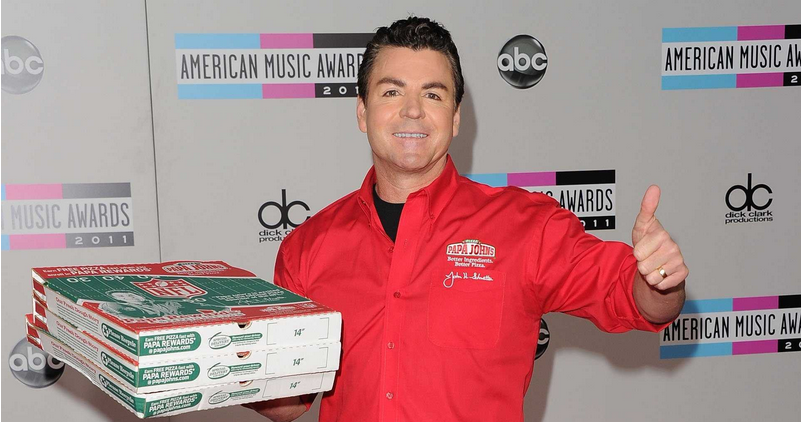 Schnatter will be replaced by Chief Operating Officer Steve Ritchie at the beginning of the year. It is unclear whether he will remain the face of the franchise, as he is the spokesman for their “better ingredients, better pizza, Papa John’s” commercials. He owns 25% of the company, which is the largest share. As such, he will remain chairman of the board.

Earlier this year, Schnatter pinned the slowing sales on the apparent boycott from NFL supporters. Papa John’s is the official pizza of the NFL and has been caught in the crossfire between the protesters and fans.

“The controversy is polarizing the customer, polarizing the country,” Schnatter said during a conference call on November 1. The company released an apology two weeks later.

We believe in the right to protest inequality and support the players’ movement to create a new platform for change. We also believe together, as Americans, we should honor our anthem. There is a way to do both. (2/3)

Ritchie, the CEO-to-be, didn’t say if the NFL controversy played a role in the change of leadership. He only admitted that it’s “the right time to make this change.” 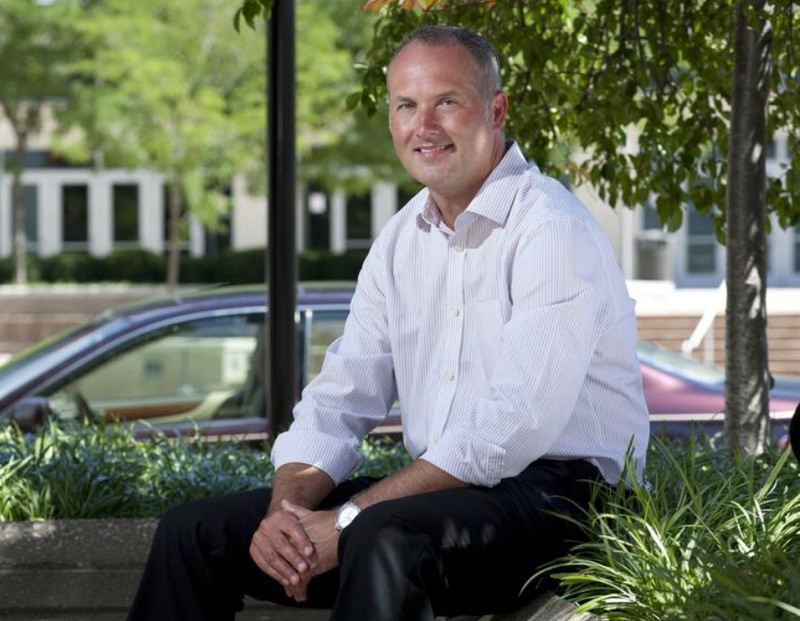 The stock of Papa John’s is down about 13 percent since the NFL comments were made and down about 30 percent for the year. It could be that the pizza is gross, but I digress.

This isn’t the first time that Schnatter has stepped down as CEO, doing it once in 2005 amid lower sales.

Schnatter founded Papa John’s over 30 years ago. Since then, it has grown to more than 5,000 locations across the nation. Schnatter is also the face of the company, appearing in TV commercials and in movies like Ghostbusters.

Ritchie began working at a Papa John’s restaurant over 20 years ago. He was just an entry level associate, making pizzas and cleaning up. He became a franchise owner in 2006 and was named COO in 2014.