Referees Are Done With Anthem Protests – Choose To Respond By Walking

Both Lunardellis said they felt that the act of kneeling during the anthem was a sign of disrespect for the country, the flag and our soldiers. I could not agree more. “Anybody that disrespects the flag, in my eyes, it’s not right,” the father said. “What they are doing with this kneeling and everything, they have the right do to that, but the National Anthem has nothing to do with them kneeling. The flag has got nothing to do with why they are protesting. If they want to protest, let them protest, but don’t disrespect our country, the flag, and the armed forces.” “They’ve got a right to protest and so do we,” the son added. He is a graduate of Monroe High School. “That (taking a knee during the anthem) is not how I was brought up, and that’s not how I was raised. I’m not criticizing their right. That’s just my viewpoint.” 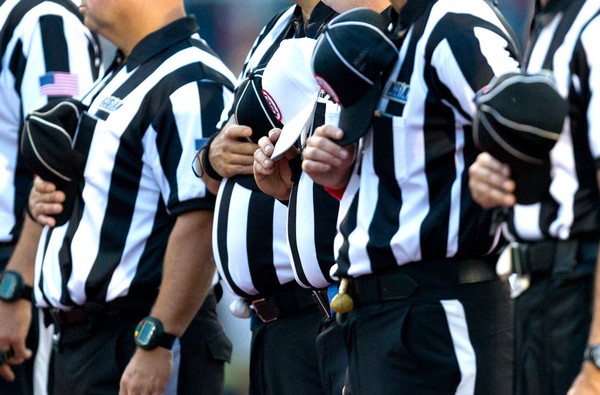 Both of the Lunardellis men warned the schools ahead of time that they would not officiate if any players took a knee during the anthem. They were good to their word. Nice to see real men take a stand. School officials planned retaliation against them and have filed a complaint with the New Jersey State Interscholastic Athletic Association. It would seem the school is supportive of militant racism and protesting anything American, but not of Americans who protest the wrongness of those actions. I have a word for that… hypocrisy.

“They are trying to get them to not give us any more games, basically saying we put the players’ safety in danger, but we didn’t,” Anthony Lunardelli said. “They obviously had enough officials to do the game. I’m not really worried about (being sanctioned). If I don’t ref again, it won’t be the end of the world.” Greater Middlesex Conference football committee Chairman Ben LaSala said the matter would be discussed at an upcoming meeting. Neither LaSala nor NJSIAA coordinator of football officials Carmine Picardo would speculate about what actions, if any, would be taken against the father and son referees. Of course not, they want to blindside them and make an example of the father, son duo. 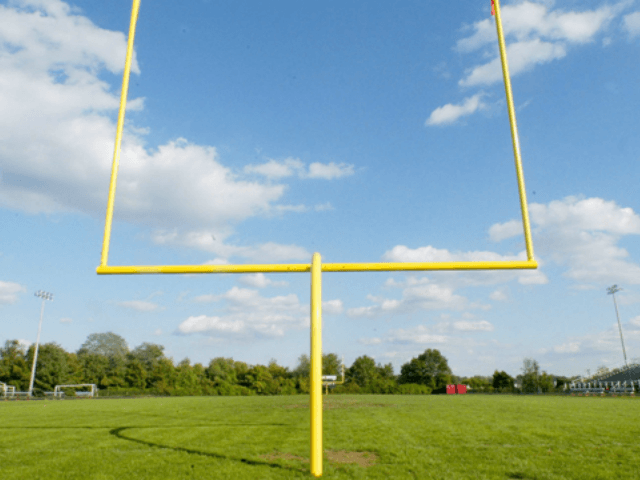 Ernie Lunardelli said he already received a letter relieving him of his spot officiating at the next game. I think that pretty much says it all. Already progressives and other leftists are calling for the duo to never officiate another game and since it is New Jersey, they’ll probably get their way. It’s a bloody shame and it shows what a sad state our nation is in currently. I for one applaud these men and I’m proud of them. It’s not always easy to do what is right, but they did it. The same can’t be said for this sorry excuse of a school.