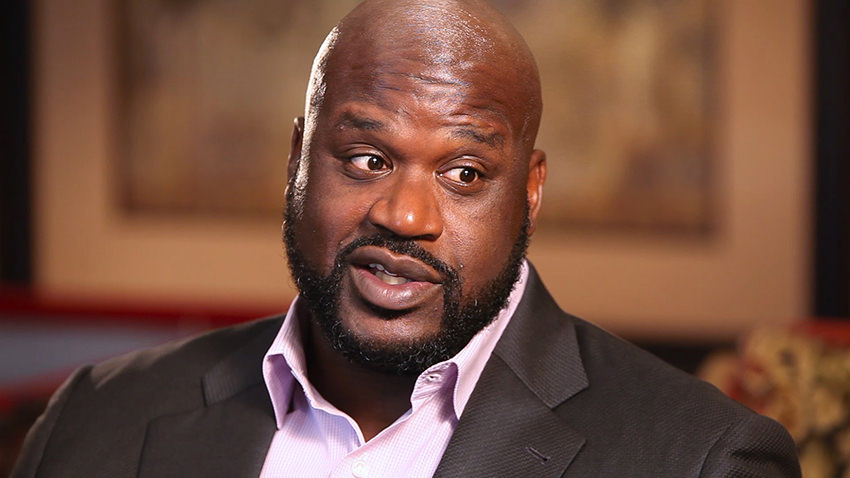 Shaquille O’ Neal has a long history in the NBA playing with the Orlando Magic, the Los Angeles Lakers, the Miami Heat, the Phoenix Suns, the Cleveland Cavaliers and lastly the Boston Celtics and now works as a media personality and sports commentator.

While the NFL has been awash with kneelers, abstainers, hand lockers and other forms of “protest” during the pregame National Anthem, the NBA has been very quiet, with only some arm locking before the games which is considered more “traditional” for that league.

In a video featuring Ernie Johnson, Shaq, Kenny Smile and Charles Barkley, Shaq gives his breakdown of the kneeling situation:

After listening to the opinions of the others, Shaq agreed with Charles Barkley, saying that he would be on the side of standing for the flag and went on to say about muddying the conversation:

He went on to say that while he would continue to stand for the anthem, if he had anything to protest he would prefer to organize “massive” press conferences in order to get his message across, because he said that when you protest respectfully that other people have “no choice but to listen.”

Barkley followed up saying that he’s “sick of hearing about protests” and that it’s time for them to push the players into action instead of just kneeling, but he said that he’s proud of the NFL players for meeting with the team owners to talk about things like prison reform.

“We’ve spent so much time worrying about who’s kneeling… [but] we have not come up with solutions… We’re all in this together. It ain’t a black or a white thing. It ain’t a cop against people. It’s all of us.”

Myself, I still don’t really get the point of the kneeling protest and place most of the blame on Colin Kaepernick and his toxic girlfriend, Nessa Diab, who was raised by Muslim parents in Egypt and Saudi Arabia and who posts race baiting tweets about black NFL players being like Uncle Tom slaves[8].

In 2013, Shaq endorsed Chris Christie for his reelection bid for the office of Governor of New Jersey. He is also often seen at NHL games for his home team, the New Jersey Devils.