Many people remember Shaquille O’Neal for his epic basketball career. But since he retired, he’s kept busy. He serves as a reserve police officer in Florida and always has time to serve up some common sense to brain-dead liberals. So when it comes to all of the recounts and protests from liberals trying to change the results of the election, O’Neal was ready to set the record straight[1]. 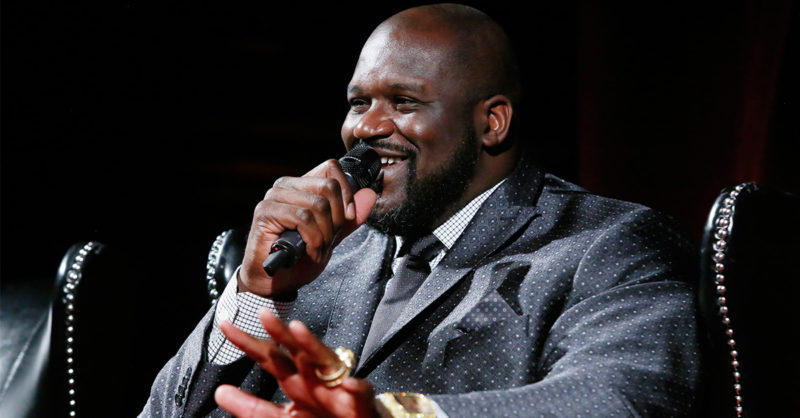 According to Shaq, Trump won the election “fair and square.”

“We have a process that’s been going on forever,” he said. “And whoever wins, you just hope he does what he says he’s going to do. You know, candidate Trump promised a lot of people a lot of things. Now that he’s president-elect, you just hope that he can make the world a better place. He won fair and square. We have to give him a chance. There’s no need talking about recounts and that.” 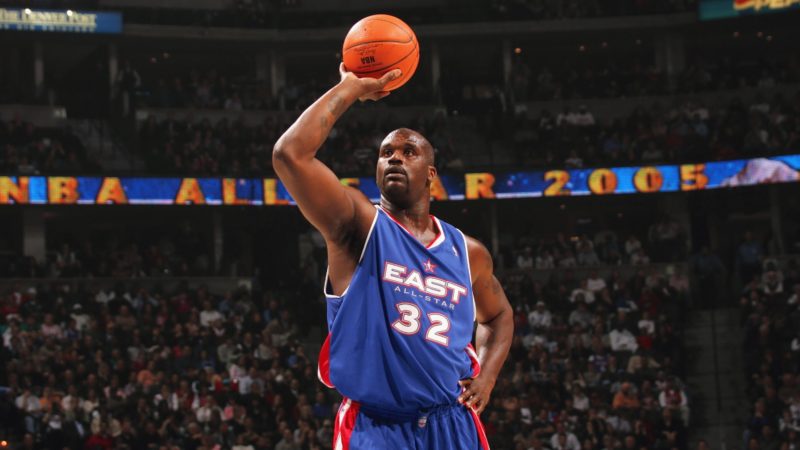 It’s natural to be upset when your preferred candidate loses. But good grief, at some point you have to pick yourself up and move on with your life. But hey, at least Shaq can serve as an example for other athletes. Instead of making a fool of yourself with idiotic protests and dictator-worshiping, try to be a reasonable person and think clearly. It gets you so much farther… and people like you a lot more too.