After Shift Toward MORE Liberal Programming, ESPN Finds Themselves In DEEP…

Well, well, well….we warned them, they didn’t listen. Now the tables have turned and it’s too late. They are now going to have to suffer the consequences of politicizing what was once an American network to go to for sports…for fun and for entertainment. 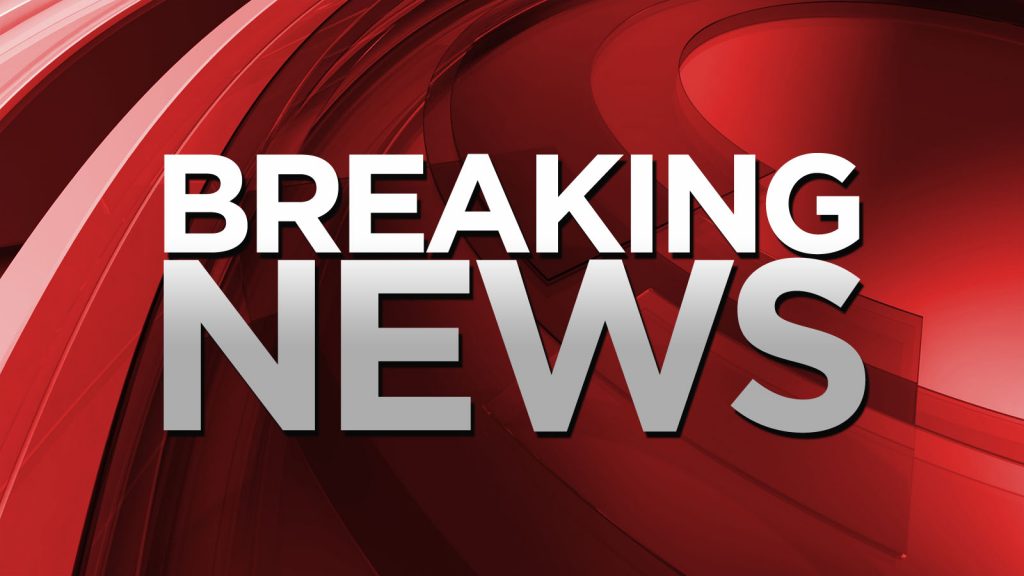 ESPN has truly made it clear in the past few years that they do not give a rat’s you-know-what in hiring any sort of conservative or even allowing current employees to have a voice to share their opinions.

Curt Schilling…remember him? It all started with him and how they served him his pink slip after posting a conservative meme on social media…it’s all still very unbelievable.

Now there is Sage Steel, who was fire recently, soon after she expressed some conservative viewpoints. Viewers have been learning that there is a blatant bias coming from ESPN and because of it, their ratings are plummeting.

They are seriously taking a big hit.

Since the ratings are going down, the profits are too and that means that they are having to make some major cut backs…and fast. Real fast. It looks like that’s exactly what they are going to do and as soon as next month too.

The long-reported layoffs at ESPN will reportedly take place over the next month. That, according to sports media reporter Richard Deitsch of Sports Illustrated.

The massive cuts, willingness to buyout contracts, and the attempt to have all this completed in time for a couple key dates on Disney’s financial calendar strongly suggest that Disney has exerted significant pressure on ESPN President John Skipper to get his network looking better on the spreadsheet.

It’s been very clear for a long time that despite America’s love for football, there are just some things Americans are unwilling to forget. ESPN pandering to the left is one of them.

They had the audacity to put out a statement recently, stating that regardless of what is happening now, they still plan to continue going down the liberal path when it comes to their work.

What a stupid move on their part, wouldn’t you agree? It’s NEVER been, nor will it ever be, a good idea to alienate half of your viewership…