So, the LGBT community can have their own parades around the nation, they can dedicate a whole month to their sexuality and they have everyone else afraid of saying something that is slightly less than idolizing. Why, then, is the idea of the St. Louis Cardinals having a Christian Day so unbearable?

Why is the LGBT community so intolerant of Christians? Why aren’t they more understanding of people who are different than them? Why are they denying their right to celebrate their faith, while at the same right demanding the right to celebrate who they choose to sleep with?

Seems hypocritical if you ask me. 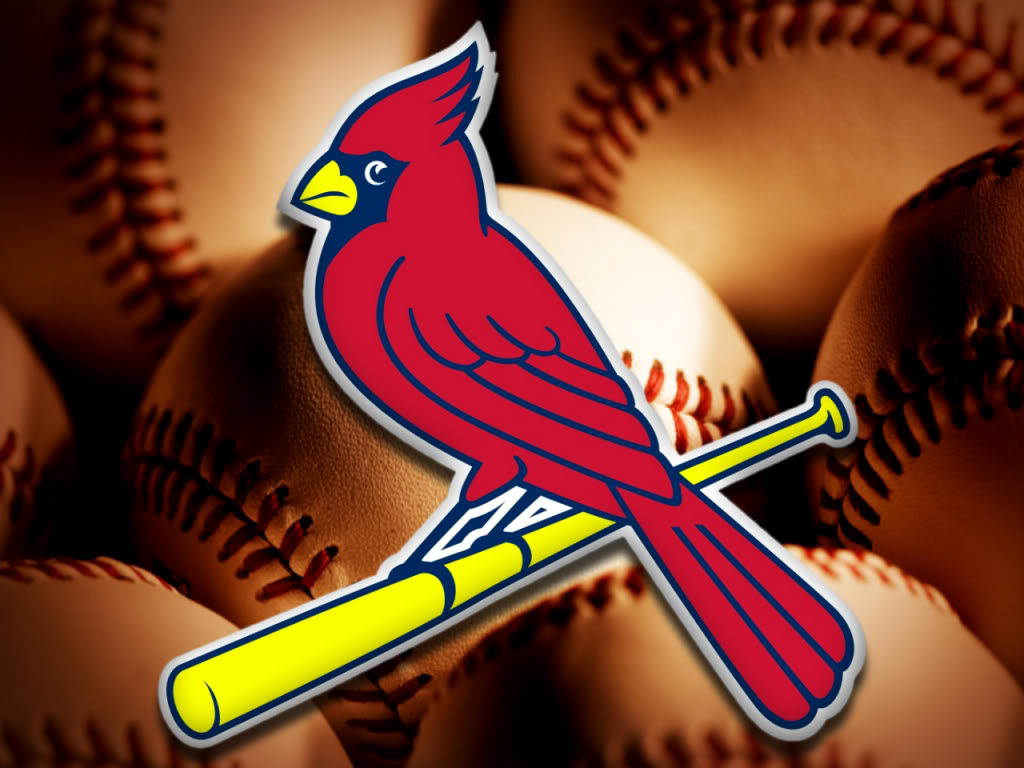 St. Louis Pride, the local LGBT group, is opposing the Cardinal’s decision to host Lance Berkman as their Christian Day speaker because Berkman opposed the Houston ordinance that would allow men in the girl’s bathrooms under the guise of “trans rights.”

In an interview, Berkman explains[2] his position on the matter and why he doesn’t agree that males should be able to visit the restroom where young girls might be vulnerable.

“The issue is, what to do about a 15 or 16-year-old boy who thinks he’s a girl and wants to shower with the girls. Maybe he is [transgender], maybe he’s confused. But I wouldn’t want him in the shower with my daughters. We shouldn’t have the rights of 2 percent of the population trump the rights of the other 98 percent.”

Berkman also took the “controversial” stance that tolerance is killing our country.

“To me tolerance is the virtue that’s killing this country. We’re tolerant of everything. You know, everything is OK, and as long as you want to do it and as long as it feels good to you then it’s perfectly acceptable do it. Those are the kinds of things that lead you down a slippery slope, and you’ll get in trouble in a hurry.”

The LGBT community expressed their disdain for Berkman, but really, who cares?