The NFL is experiencing a ratings Armageddon of their own making. Their 6-week’s rating score plummeted 10 percent. They are calling it the “Trump Effect” and it’s a bloodbath. So, the networks are proposing that fewer football games be aired. Which will in turn mean less money for the teams and will further the death spiral they are in currently. They say that fewer games will end the “over-saturation” of football on TV. What it will do is end the NFL if they aren’t careful.

The network execs want to cut Thursday Night Football by a whopping ten games. That would take them from 18 to 8 games. Sports Business Journal first reported on this and said it was a plan to reverse the ratings crash that also includes pulling games played in the U.K. back to 1 PM eastern time. The answer is not fewer games, you idiots. It’s getting rid of the disrespectful kneelers in your midst. Given, the amount of football on TV has massively increased over the last decade. But shrinking viewage won’t stop the ratings avalanche. 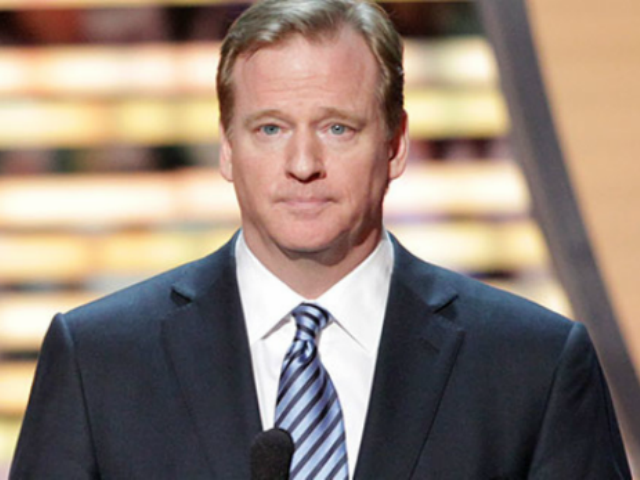 “Ten years ago, the NFL had 32 game windows through week six,” SBJ reported. “This year, it is up to 39, a 22 percent increase. It’s even more crowded in college, where the 2007 windows to this point added up to 105. This year, it’s at 179, up a whopping 71 percent.” Fox Sports Vice President Mike Mulvihill is of the opinion that it isn’t the NFL, but too much football in general… including college football. Tell you what guys, just keep telling yourself that as the NFL slides into bankruptcy over this mess.

“The rise in football availability is pretty dramatic,” Mulvihill said. “This is what drives fragmentation in every area of television. … You can argue whether there’s greater or lesser interest in the game of football than there was ten years ago. But clearly, whatever that interest is, it’s being spread out over quite a few more windows than it was ten years ago.” 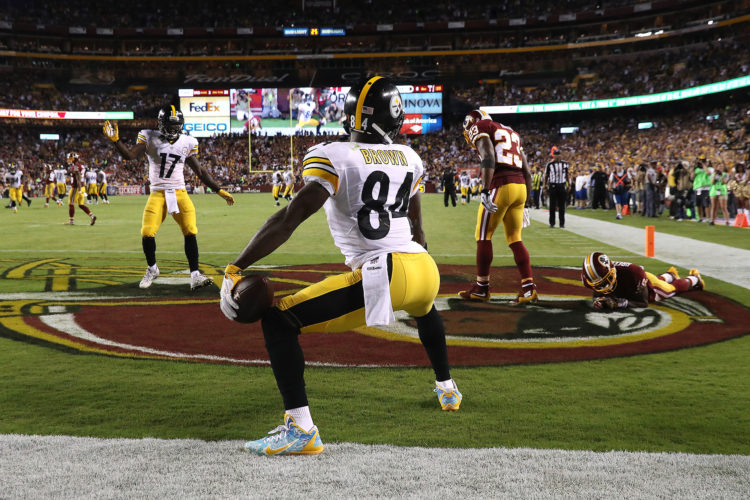 Mark Lazarus is the chairman of NBC Broadcasting and Sports. He’s fretting that there is football fatigue by Sunday during the week. It seems to be hitting viewers aged 18 to 34 years the most. You guys just don’t get it. They just won’t admit that the protests are driving all this. Unbelievable. “They more and more are getting satisfied by the alternatives of highlights and scores that are available during the game,” Lazarus said. “That continues to train young viewers to follow our sports, not watch our sports. That is concerning for all sports television.”

NBC Sports is down 21 percent from 2015 in ratings. CBS Sports is down 14 percent since 2015. ESPN Monday Night Football has sunk 17 percent since 2015. But sports is still the big leader on television. It probably always will be. But there is no denying that the empty stadium seats, plummeting ticket sales and loss of viewership is directly related to the protests on the field. People are sick of it and that spans all ages and demographics. This is a public relations disaster and everyone better face the truth of what is causing it and fast.