This is about as close as you’re going to get in fusing baseball with boxing.

Mark Hunt, engaged in a UFC heavyweight bout with Frank Mir, hit Mir with what was about as close to a walkoff home run as you’ll see, buckling his knees and putting his lights out. And then he did what a lot of major league baseball players tend to do in the case of a no-doubt home run. 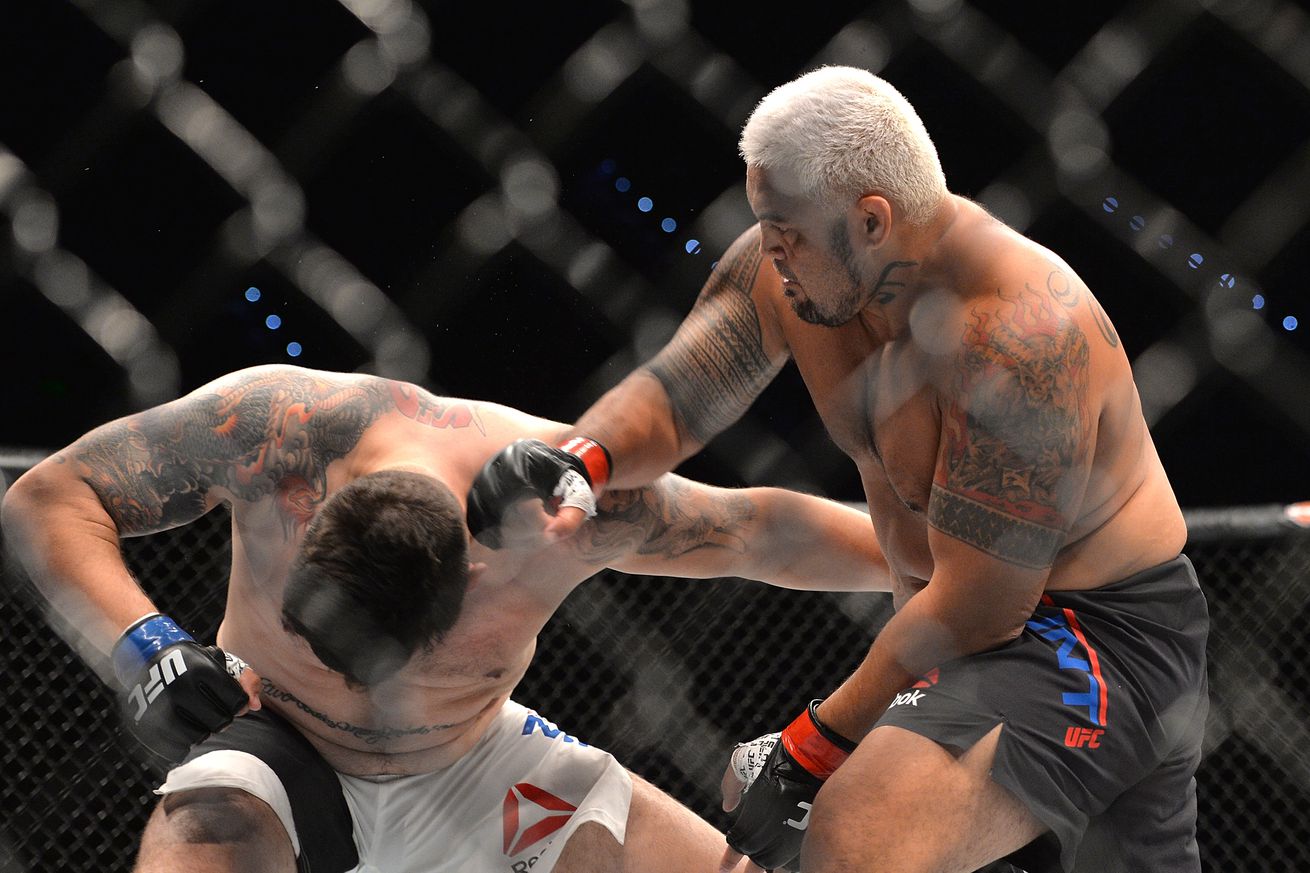 He shrugged his shoulders and walked away[1].

If he’d had a bat, he could have flipped it. Like Jose Bautista[6].